The bill prohibits landlords from taking action after a tenant complains about landlord activities. 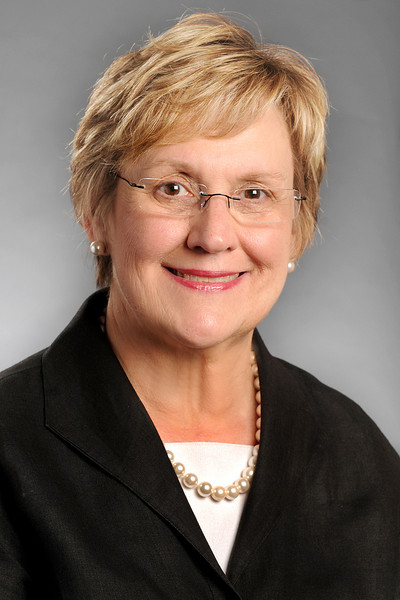 Landlords will no longer be permitted to retaliate, as defined by the state, against tenants who complain about landlord services if a measure passed overwhelmingly by the Georgia House this week also clears the state senate.

State Representative Sharon Cooper filed House Bill 346 with the support of three colleagues – Representatives Houston Gaines, Jan Jones, and Deborah Silcox. The legislation seeks to allow for civil damages on the part of the tenant if a court finds that a landlord has retaliated against a tenant. 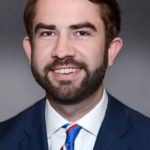 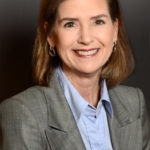 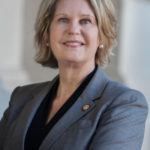 The measure only had 25 no votes when it cleared the hurdle of the lower chamber on Tuesday.

Among those voting NO:

18 others skipped the vote (as indicated by the dash next to their name here).

Specifically, HB 346 reads that tenants, without fear of retaliation, shall be permitted to:

All of these remedies are already permitted under the law, but there is nothing in place that says a landlord cannot treat a tenant differently after such action is taken.

The bill goes on to say that within a 6-month period following a complaint by a tenant, a landlord cannot:

If the landlord can prove that the actions were not ‘retaliation,’ the court can refuse to hold the landlord liable.

If a tenant wins in court, the tenant could be entitled to the following from the landlord:

HB 346 stipulates that, in the event the dwelling is governmental housing subsidized in whole or in part, the damages are ‘fair market value’ for valuation of rent plus the $500, as well as the other recoverable items for non-governmental housing.

The bill now heads to the Senate