There’s no enabling legislation for the casino measure, so if voters approve it, the legislature will go back and decide how to license, regulate, and tax it. 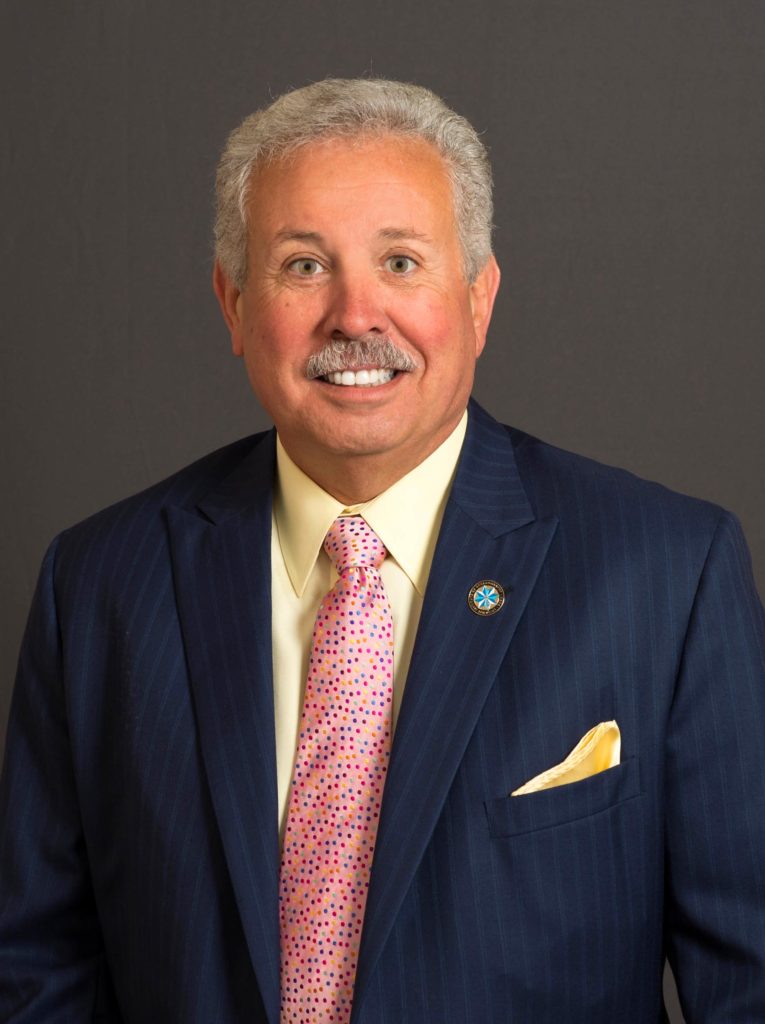 A committee in the Georgia House of Representatives gave a stamp of approval on a measure that would allow casinos to operate in the peach state and the full body is expected to vote on the issue this week.

But what all does the controversial measure entail?

HR 327, which passed out of the Economic Development & Tourism committee on Friday, is a proposed constitutional amendment, meaning, if passed by both the House and the Senate, it would appear on the ballot for voters in Georgia to decide. The resolution is sponsored by Savannah-area Republican Ron Stephens, who is chairman of the committee the bill passed through.

The language requires that funds collected would be earmarked for educational programs and purposes, such as tuition grants, scholarships, or loans to citizens of this state to attend colleges or universities in Georgia. There is also a provision to allow for funding of the operational expenses of the state’s designated regulatory body for casino gaming.

The question for voters would appear on the ballot as follows:

Shall the Constitution of Georgia be amended so as to preserve the long-term financial stability of the HOPE scholarship program and to support other scholarship programs through net tax and licensing revenues generated by permitting the establishment of licensed destination resort facilities where casino gaming is permitted?”

But that’s about all Georgians would know about the idea before they voted on it. There is no enabling legislation for the casinos, so lawmakers would return to regulate the casinos specifically if -and only if – the voters approved the idea. In other words: voters would approve the idea of casinos with money for education, knowing that the measure would be regulated by the General Assembly, but with no information about how casinos would be licensed, where they would be permitted, what the corresponding laws would be, who would oversee the daily activities, or any other specifics.

Speculation has swirled over where the casinos may be built if the measure is approved. Atlanta, Savannah, Augusta, and Columbus all made the prospect list.

The idea, though not yet passed by the whole House, has drawn serious criticism. Gary Wisenbaker penned an opinion piece in the Valdosta Daily Times in which he said, Moreover, the casino gambling market is reaching, or has reached, saturation as evidenced by soft or declining casino revenues since 2014, according to Moody’s, and the closure of at least six casinos in two states in the same time frame,” while claiming the impact casinos have on divorce, crime, suicide, and bankruptcy.

Republican Senator Bruce Thompson recently stated, “We brag about being the number one place in the country to do business. I’m not sure we want to monkey with that.”

House Speaker David Ralston was quoted last week that “there’s an appetite to let the people vote,” though he and Lt. Governor Geoff Duncan have both said they oppose casino gambling.  Governor Kemp has also said that he is “opposed” to gambling, but won’t keep Georgians from voting on the measure.

If the initiative passes out of the House this week, the Senate can still amend the measure in committee or from the floor of the Senate, but any changes would be sent back to the House for approval before being sent to the Governor’s desk.

The Senate Economic Development & Tourism committee already approved a horseracing measure relating to gambling. The bill’s sponsor, Brandon Beach – who is also running for Congress- said “Even some people who claim that they’re against gambling have taken advantage of the [lottery-funded] HOPE scholarship.” Beach is also the sponsor of the casino bill in the Senate, though it has not had a hearing.

Thursday, March 7 is ‘Crossover Day,’ the day that any measure pass out of the House chamber in order to be considered by the Senate and signed into law (and vice versa) this year. The final day of the 2019 legislative session is Tuesday, April 2.

Read the resolution for the constitutional amendment language here.