Georgia to Receive $5.6 Million for Outdoor Recreation and Conservation Projects 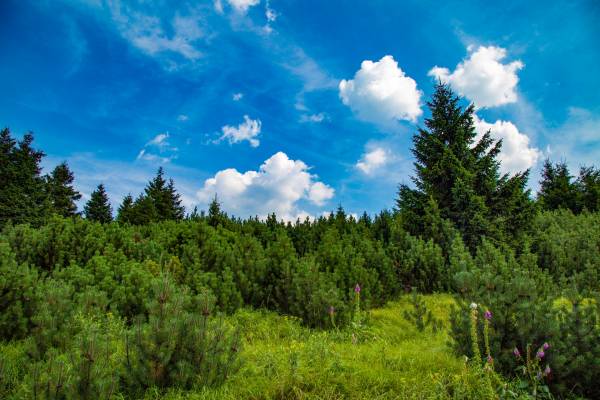 U.S. Secretary of the Interior David Bernhardt recently announced $227,125,000 will be distributed from the Land and Water Conservation Fund (LWCF) to all 50 states, five U.S. territories and the District of Columbia for specified park and outdoor recreation and conservation projects.

The peach state is getting a piece of the pie in the amount of just over $5.6 million.

This represents an increase of $57 million over last year’s LWCF allocation, which is due to President Trump’s energy agenda that has resulted in an increase in revenues from qualified leases on the Outer Continental Shelf.

“This is significant, as the LWCF leverages additional public and private dollars to expand outdoor recreation opportunities for the American people and invest in conservation projects across the country,” said Secretary Bernhardt.

“This is a state-federal partnership that demonstrates how we can work together to improve and expand access to public outdoor recreation opportunities,” said Deputy Director David Vela. “These funds are used to permanently conserve outdoor recreation areas for public use and enjoyment.”

These funds are awarded through federal matching grants that leverage public and private investment in America’s state and local public parks. The LWCF was established by Congress in 1964 to ensure access to outdoor recreation resources for present and future generations, and to provide money to federal, state and local governments to purchase land, water and wetlands for the benefit of all Americans. Funds are also used to permanently conserve outdoor recreation areas for public use and enjoyment. The funds enable state and local governments to improve park and other recreation areas in their communities by rehabilitating and upgrading existing parks, creating brand new parks in places that have none and developing and expanding trail systems that link communities to each other and to additional recreation opportunities.

Since the inception of the LWCF, more than $4.4 billion has been made available to state and local governments to fund more than 44,000 projects throughout the nation. The allocation for the State and Local Assistance Grant (state-side) Program is determined based on a formula set in the LWCF Act, and includes funds appropriated from the LWCF by Congress as well as revenue derived from the Gulf of Mexico Energy Security Act.