Gray was arrested for first degree burglary after a five hour standoff. 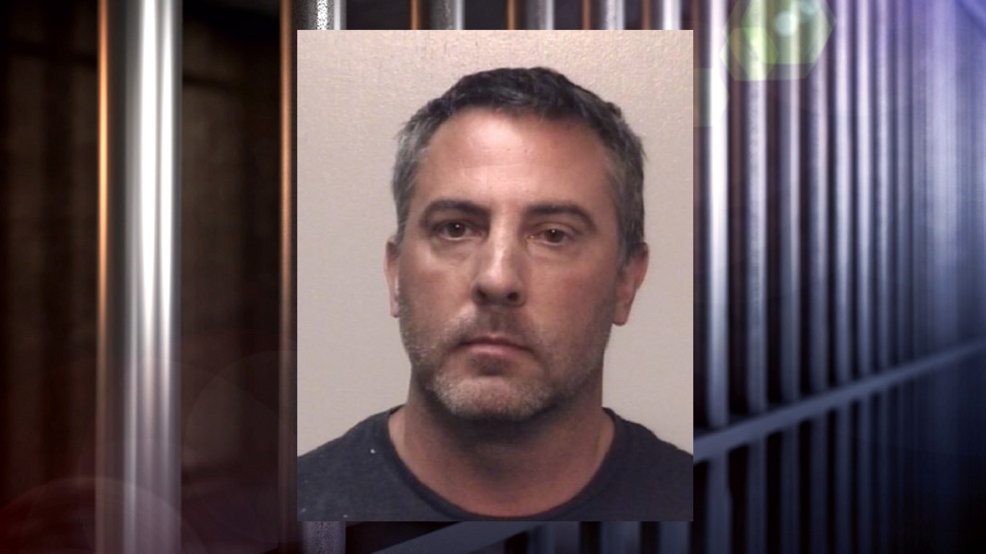 A police officer from metro Atlanta is behind bars after a five hour standoff on Sunday.

49-year-old Robert Gray was arrested on Sunday in Newnan after a lengthy standoff with police who responded to a call about a burglary in a residential area. Newnan police said Sunday that Gray has a ‘domestic relationship’ with the person who lives in the home where the standoff occured.

Gray works for the East Point police department, a suburb of Atlanta, where he has the rank of lieutenant. He is currently on administrative leave and media reports indicate that Gray was not on duty at the time of the incident.

As of Monday, no attorney of record was filed for Gray.