The Ga Department of Education will use the funds to support testing of drinking water in schools and child care programs, to ensure that children are not being exposed to lead in the water they consume. 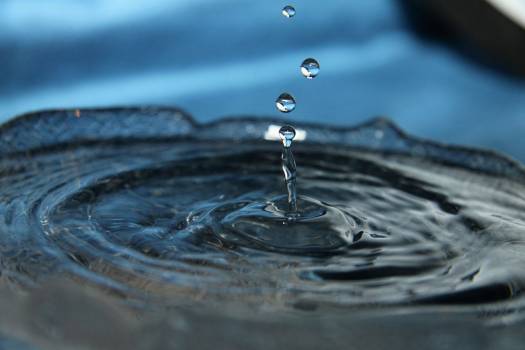 The U.S. Environmental Protection Agency (EPA) has awarded $1,102,000 in grant funding to assist the state of Georgia with identifying sources of lead in drinking water in schools and child care facilities.

Under EPA’s new Voluntary Lead Testing in Schools and Child Care grant program, EPA has awarded $43.7 million in grants towards funding the implementation of testing for lead in drinking water. This funding is a resource which creates or expands programs to test for lead in drinking water at schools and child care programs in states and the District of Columbia. EPA’s 3Ts (Training, Testing, and Taking Action) for Reducing Lead in Drinking Water in Schools will be used by the grantee to assist schools in implementing lead in drinking water testing including identifying sources of lead such as fountains.

Under Administrator Wheeler’s leadership, in December 2018 EPA with its federal partners announced the Federal Action Plan to Reduce Childhood Lead Exposures and Associated Health Impacts. Through the Action Plan, EPA is working to reduce lead exposures from multiple sources including: paint, ambient air, and soil and dust contamination. As part of the Action Plan, EPA proposed a rule in October 2019 that significantly improves the actions that water systems must take to reduce lead in the nation’s drinking water. This proposed rule represents the first major overhaul of the Lead and Copper Rule since 1991 and will better protect children in schools and child care facilities by requiring water systems, to take drinking water samples from the schools and child care facilities served by the system.

In addition, the agency is taking other significant actions to modernize aging water infrastructure and reduce exposure to lead, including: