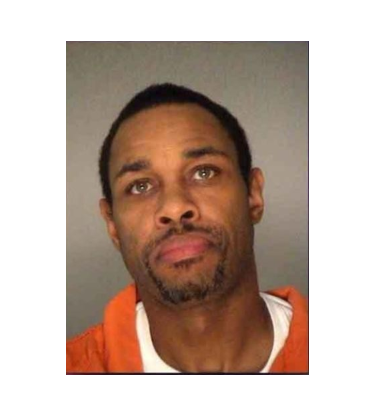 A federal judge sentenced a bank robber to 48 months in prison for his crimes, said Charles “Charlie” Peeler, the United States Attorney for the Middle District of Georgia. Clifford Terrell, 44, of Barnesville, GA previously pleaded guilty to one count of Bank Robbery on May 2, 2019. U.S. District Judge Marc Treadwell sentenced Mr. Terrell in Macon federal court on August 7, 2019. There is no parole in the federal system.

Mr. Terrell admitted to committing three bank robberies in the Middle District of Georgia. In each instance, the defendant used force and intimidation, threatening bank tellers verbally and using written demand notes. The first occurred on September 5, 2017 at the BB&T on North Lee Street in Forsyth. The second happened ten days later, on September 10, 2017, at the CB&T on Milgen Road in Columbus, and the third bank robbery was on September 22, 2017, at the SB&T on Zebulon Road in Macon. The defendant was arrested on September 27, 2017 at his Barnesville residence.

“Over a period of 17 days in September 2017, this individual terrorized hard working employees and citizens at three banks in the Middle District of Georgia.  The defendant will now pay the consequence for his crime spree by spending the next four years in federal prison,” said Charles “Charlie” Peeler, the U.S. Attorney for the Middle District of Georgia. “I want to commend the multiple law enforcement agencies that joined forces to quickly shut down and arrest this serial bank robber.”