“The drug trafficking organization overseen by Valenzuela and Castillo contributed significantly to the Opioid plague sweeping across this country. Taking these individuals, and their illicit narcotics off the streets, is a small step in making this country a safer place and we will continue our relentless pursuit of any and all who would choose to follow in their path,” 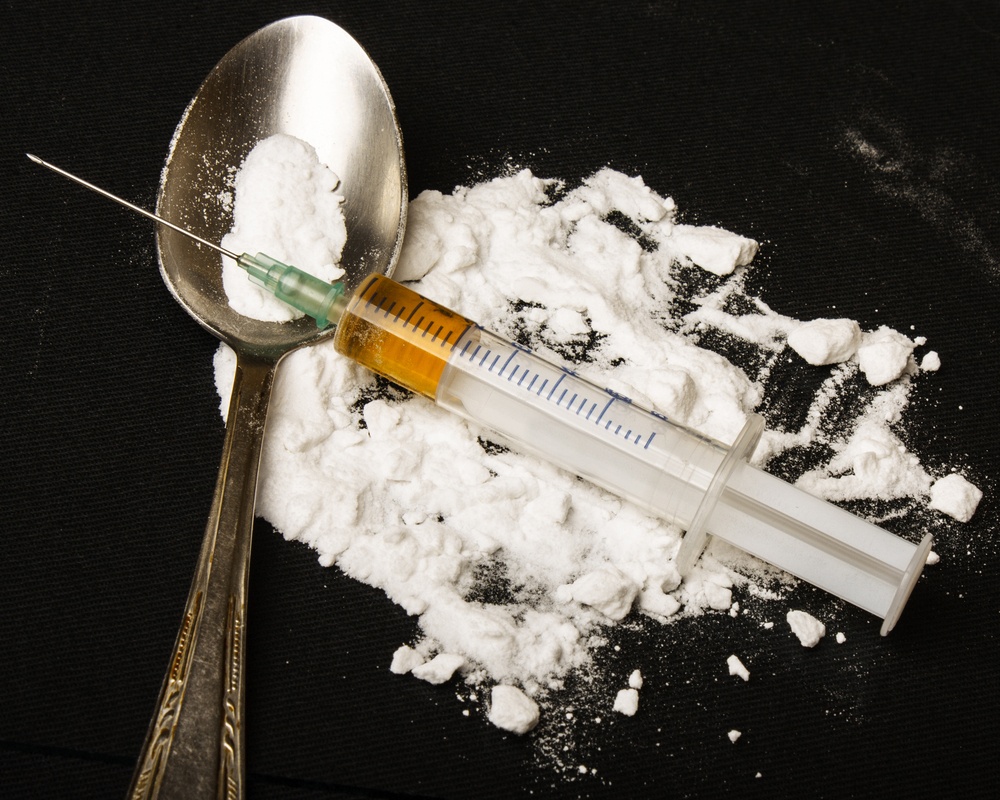 Guatemalan nationals Paola Valenzuela Arevalo and Herbert Jonathan Castillo Juarez, who are husband and wife, have pleaded guilty to eight federal charges for their roles in an international heroin and cocaine trafficking conspiracy.  Valenzuela and Castillo employed and coordinated the operations of numerous couriers who imported heroin and cocaine into and through the United States as well as throughout Europe on behalf of Valenzuela, Castillo, and their drug-trafficking organization.

“This case continues our efforts to combat the devastating impact of opiates in our community,” said U.S. Attorney Byung J. Pak. “Atlanta’s status as a major transportation hub and the location of the world’s busiest airport makes our city a target for criminal organizations seeking to import heroin and other dangerous drugs.  Disrupting drug trafficking organizations and seizing their narcotics as well as getting their members off the streets is one of our highest priorities.”

“The drug trafficking organization overseen by Valenzuela and Castillo contributed significantly to the Opioid plague sweeping across this country.  Taking these individuals, and their illicit narcotics off the streets, is a small step in making this country a safer place and we will continue our relentless pursuit of any and all who would choose to follow in their path,” said HSI Special Agent in Charge, Nick Annan.

Robert J. Murphy, the Special Agent in Charge of the DEA Atlanta Field Division said of the guilty pleas, “DEA’s mission is to eradicate the distribution of drugs at the highest level and to follow the far-reaching tentacles of drug trafficking. DEA, its law enforcement counterparts and the U.S. Attorney’s Office will continue to use every available resource to dismantle, disrupt, and destroy drug distribution networks. This case was successful because of the collaborative efforts between law enforcement authorities on all levels.”

According to U.S. Attorney Pak, the charges and other information presented in court: From at least October 2015 until August 2016, Valenzuela and Castillo engaged in a conspiracy to import heroin and cocaine from Guatemala to and through the United States and to Europe for distribution.  They recruited, managed, and oversaw numerous couriers who trafficked these drugs from Guatemala, including exploiting minors under the age of 18 as drug couriers.  Much of the heroin that Valenzuela and Castillo trafficked was routed through Hartsfield-Jackson Atlanta International Airport and ultimately was destined for major Northeastern U.S. cities, including New York City, and Philadelphia, Pennsylvania.  Valenzuela and Castillo also trafficked cocaine from Guatemala to several European countries, including Switzerland, Norway, and elsewhere.

Among the many instances in which couriers trafficked drugs at Valenzuela’s and Castillo’s direction include following:

On August 18, 2016, Swiss authorities, acting on a tip by U.S. law enforcement, arrested Valenzuela and Castillo attempting to import cocaine that they had swallowed into Zurich Switzerland.  After serving sentences on the Swiss drug charges, Valenzuela and Castillo were extradited to the United States to face the drug-trafficking charges to which they pleaded guilty.

In determining the actual sentence, the Court will consider the United States Sentencing Guidelines, which are not binding but provide appropriate sentencing ranges for most offenders.

On January 22, 2019, Valenzuela, 39, and Castillo, 42, both of Guatemala, were indicted on eight counts each of possession with the intent to distribute heroin and the importation of heroin into the United States, as well as conspiracy to commit both of those offenses by trafficking heroin and cocaine to the United States and Europe. They pleaded guilty to all counts.  Sentencing is scheduled for January 7, 2020, at 9:00 a.m., before U.S. District Judge Mark H. Cohen.

This case is being investigated by the U.S. Immigration and Customs Enforcement’s Homeland Security Investigations, with assistance from the Drug Enforcement Administration.  The Department of Justice’s Office of International Affairs is also providing assistance with this case.

This prosecution is being brought as a part of the Department of Justice’s Organized Crime and Drug Enforcement Task Force (OCDETF) program, the centerpiece of the Department of Justice’s drug supply reduction strategy. OCDETF was established in 1982 to conduct comprehensive, multilevel attacks on major drug trafficking and money laundering organizations.  Today, OCDETF combines the resources and expertise of its member federal agencies in cooperation with state and local law enforcement.  The principal mission of the OCDETF program is to identify, disrupt, and dismantle the most serious drug trafficking and money laundering organizations and those primarily responsible for the nation’s drug supply.