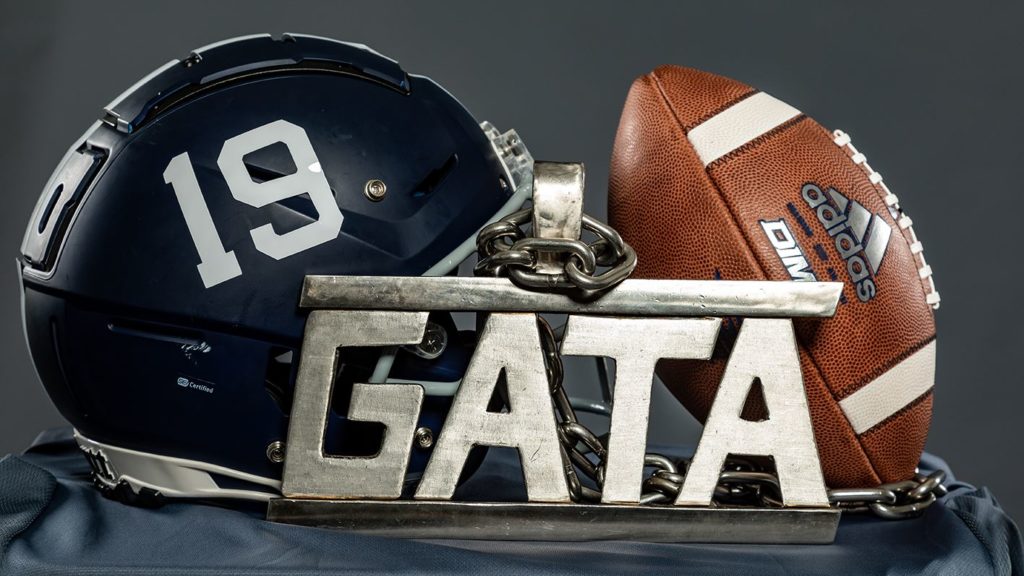 NEW ORLEANS – The Sun Belt Conference released today its predicted order of finish, as voted on by all 10 head coaches in the league. Georgia Southern received 35 points and is picked to finish third in the East Division.

Appalachian State and Louisiana – both of whom the Eagles play this season – are picked to win their respective divisions with App State the favorite to take home the title in the Second Annual Sun Belt Football Championship Game. Georgia Southern received two first-place votes in the the East and also picked up 13 more points and one spot from last year’s preseason poll.

Tickets are on sale now for the season and single games.

The league’s preseason team will be released on Friday and the conference’s media day will take place on Monday in New Orleans.