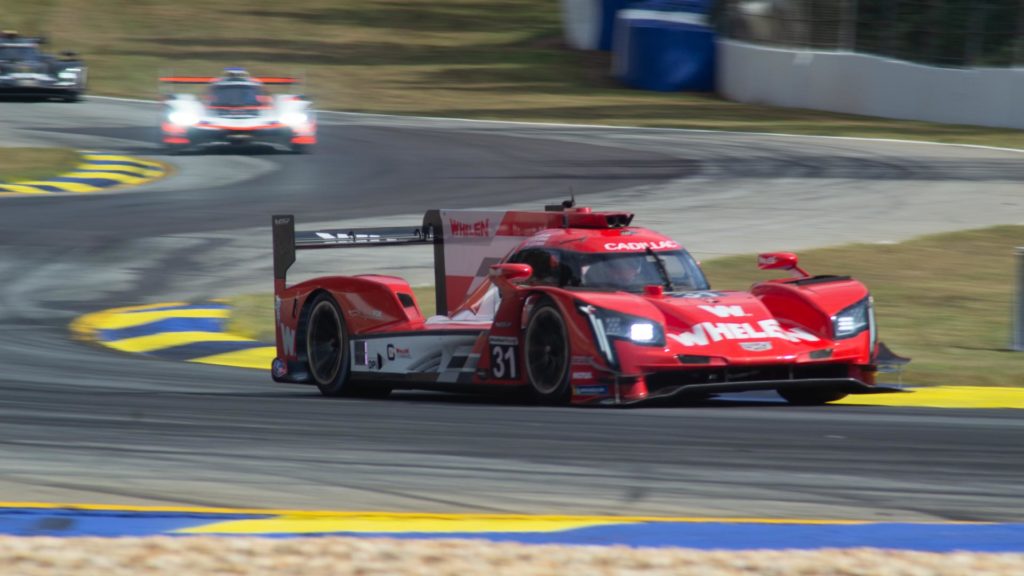 The #31 Wheelen Engineering Cadillac DPi  leads at the end of 3 hours at the 22nd Motul Petit Le Mans at Michelin Raceway Road Atlanta. Felipe Nasr  maintained his lead from start and has not relinquished it, except for pitstops heading into the 3rd hour of the 10 hour endurance race.

The #62 Risi Ferrari led the GT Le Mans class early on before giving up the lead to the #66 of Joey Hand and Dirk Muller on an exchange made under the first safety car period of the race. The Safety Car was brought out when the Peformance Tech Motorsports LMP2 of 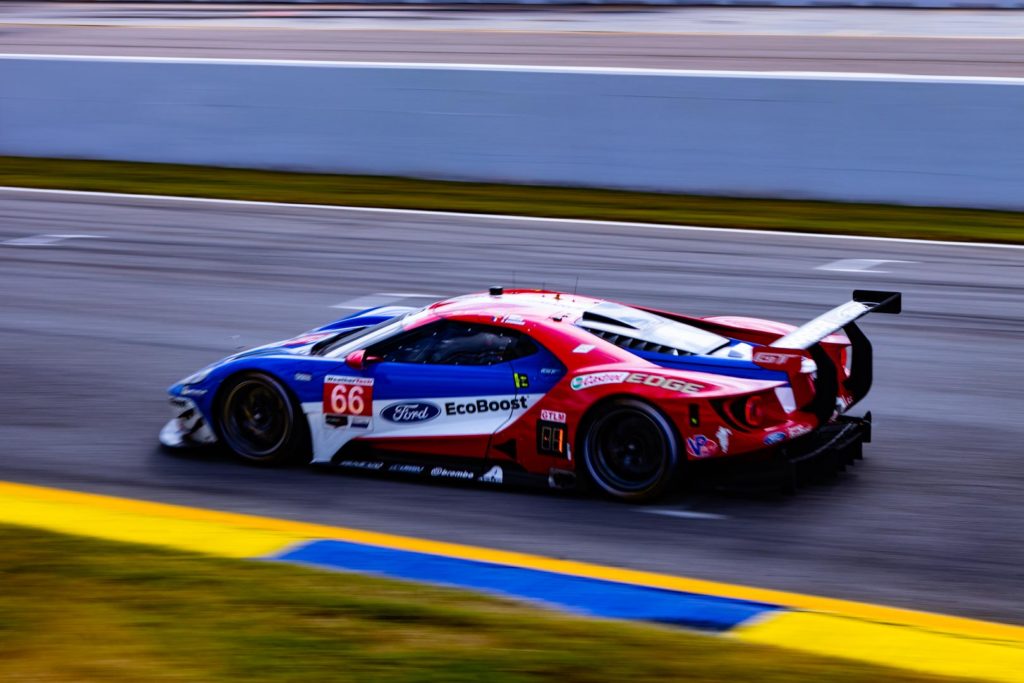 Cameron Cassels’ was contacted by the Acura DPi of Helio Castroneves and sent into the wall going through the esses. Castroneves would draw a drive through penalty for his part in the incident. Cassels was forced to retire from the race due to the damage.

The #96 Turner Motorsports BMW entry leads the GT Daytona class over the #48 Scudira Corse Lamborghini. The Race has only been slowed twice by safety car periods, once for the incident involving Cassels and Castroneves, and a second time for an incident between two GT Daytona cars. Multiple Incident responsibility penalties have been called as a result of contact leading to crashes.

By Virtue of starting the race, Acura Team Penske clinched the Manufacturers title in the Daytona Prototype International Category for Acura. This is their first title since returning to IMSA Prototype competition last year.  Porsche by starting clinched the GT Le Mans Manufacturer’s title.