Hawks Talon Gaming Club, the NBA 2K League team of the Atlanta Hawks, announced Friday that they will host a 32-team virtual tournament called ‘Showdown in the A’. 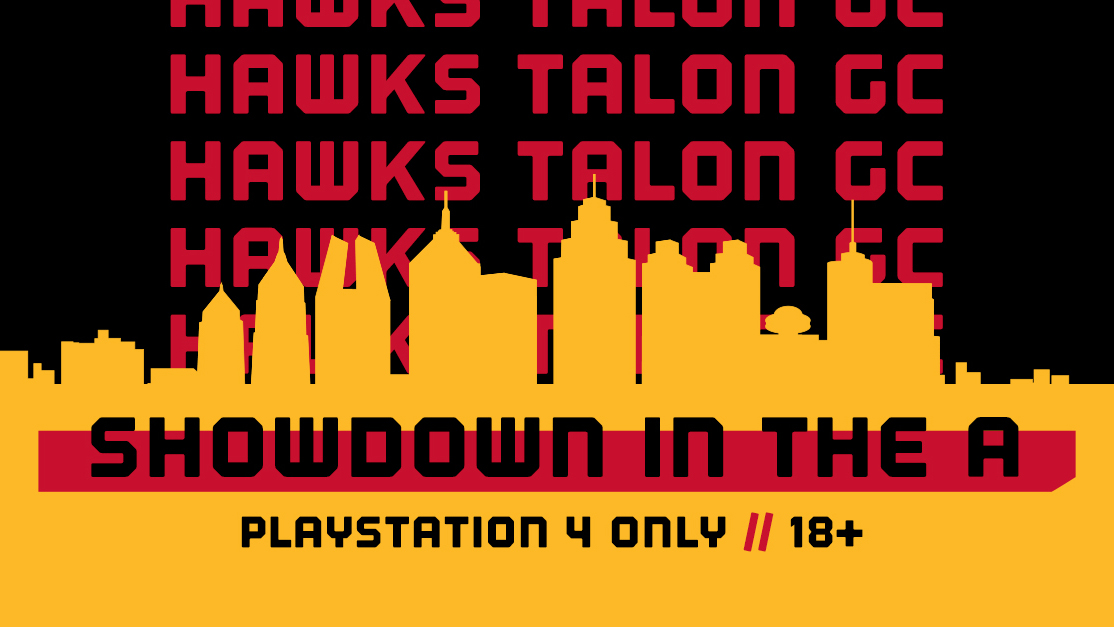 Hawks Talon Gaming Club, the NBA 2K League team of the Atlanta Hawks, announced Friday that they will host a 32-team virtual tournament called ‘Showdown in the A’. For the execution of this tournament, Hawks Talon has teamed up with Rival, a first-of-its-kind, enterprise SaaS solution that empowers companies and organizations to leverage the popularity of gaming and esports. People interested in participating in the tournament will register their team of five for the tournament through the Hawks Talon GC site on Rival.

The tournament, which will begin play on Monday, Nov. 16, will last approximately eight days and feature competition in a 5 vs. 5 ProAm style and best-of-three series. The winners of the tournament will be declared on Tuesday, Nov. 24 and will receive a $500 grand prize and become eligible for the NBA 2K League’s Draft at the beginning of next season. In addition, one top performing player, not on the winning team and chosen at the discretion of Hawks Talon GC, will receive a Golden Ticket, which will be an opportunity to become draft eligible in the upcoming NBA 2K League Draft.

“We are thrilled to host our franchise’s first-ever draft eligible tournament and provide people a chance to compete for an opportunity of a lifetime,” said Hawks Talon GC Head Coach and General Manager Wesley Acuff. “The talent in the NBA 2K League is the best of the best, and we look forward to seeing who will show up and make some noise.”

Anyone who plays NBA 2K21 on PS4 can register for the tournament from Saturday, Nov. 7 through Saturday, Nov. 14. Spots are only available to those in the order that they complete registration. After 32 teams sign up, registration will be completed. Hawks Talon GC and Rival will then create a 32-team bracket to begin tournament play on Monday, Nov. 16.

Schedule for Hawks Talon GC’s ‘Showdown in the A’

Registration for the tournament opens at 12 p.m. on Saturday, Nov. 7. To read the rules and sign up, visit NBA2KL.rivalgames.com/hawkstalongc.

Select games will be livestreamed on the team’s official Twitch channel. To stay up to date on Hawks Talon Gaming Club, visit HawksTalonGC.gg and follow the team’s social channels on Twitter, Instagram and Facebook.