Georgia is one of five states in the nation that recognizes ‘esports’ as an official sport. GHSA has sanctioned 41 teams and colleges are even offering scholarships. 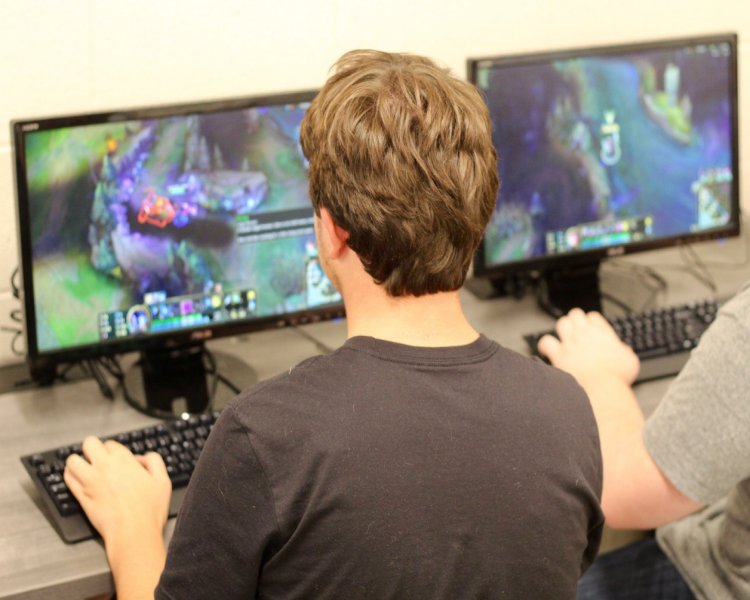 The Peach State is one of only five in the nation to recognize ‘gaming,’ or esports, as an official sport.

The Georgia High School Association, a nonprofit entity that sanctions high school sports in public and private schools, has an entire section of the website dedicated to esports, which includes team ranking information, playoff details, and the specifics of championships. The organization says esports have “400 million fans worldwide who repeatedly pack out arenas.”

WSBtv recently showcased one of the esport teams at a metro area school in Douglas County. See more here. The news outlet reported that universities like the University of Georgia and Georgia State Univeristy are offering scholarships for students on the teams.  Currently, there are 200 colleges and universities offering almost 10 million dollars in scholarships annually.

Here’s a list of high schools that offer GHSA-sanctioned esports teams at this time: