Update on Fight Against Robocalls from Attorney General Chris Carr 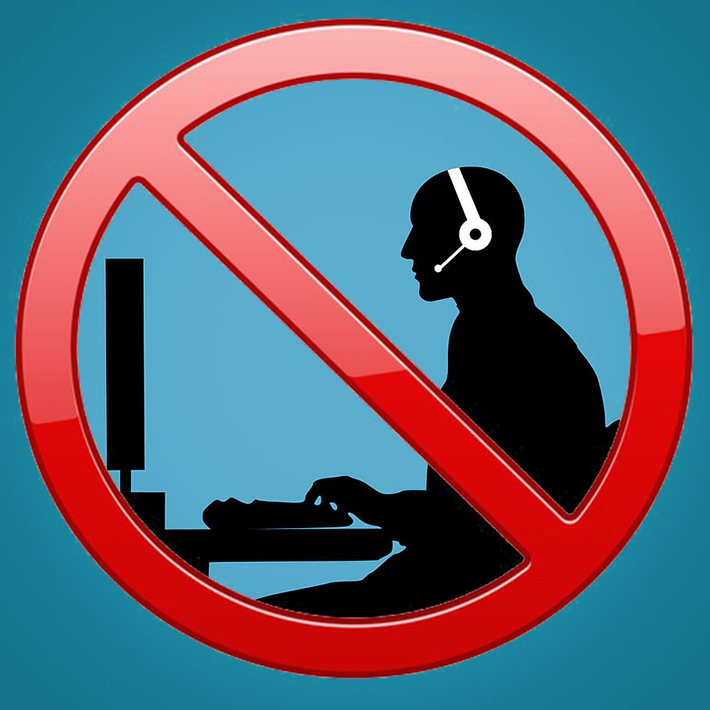 Attorney General Chris Carr, this week released an update on telecom companies’ progress in implementing the Anti-Robocall Principles he signed onto in 2019.

Since September 2019, companies that agreed to these Principles have identified more than 52 billion spam or spoofed numbers calls, authenticated the caller ID numbers of hundreds of billions of calls, and blocked more than 32.5 billion spam, spoofed, or illegal calls. There is more work to do, however. Already this year, 391,453 Americans have filed reports with the FTC about robocalls, reporting totals of at least $356 million in losses. These numbers underscore the need to continue to fight back against the scourge of robocalls.

“We are pleased that the efforts of the coalition of attorneys general, the FCC, Industry Traceback Group and the participating phone companies have helped to better identify and thwart illegal robocalls,” says Attorney General Carr. “We will continue to work with our partners to help eliminate illegal robocalls and take action against the fraudsters who are behind them.”

The Principles required companies to:

Enforcement actions have increased as a result of these efforts by the telecom companies that signed onto the Principles. Since the Principles were established: