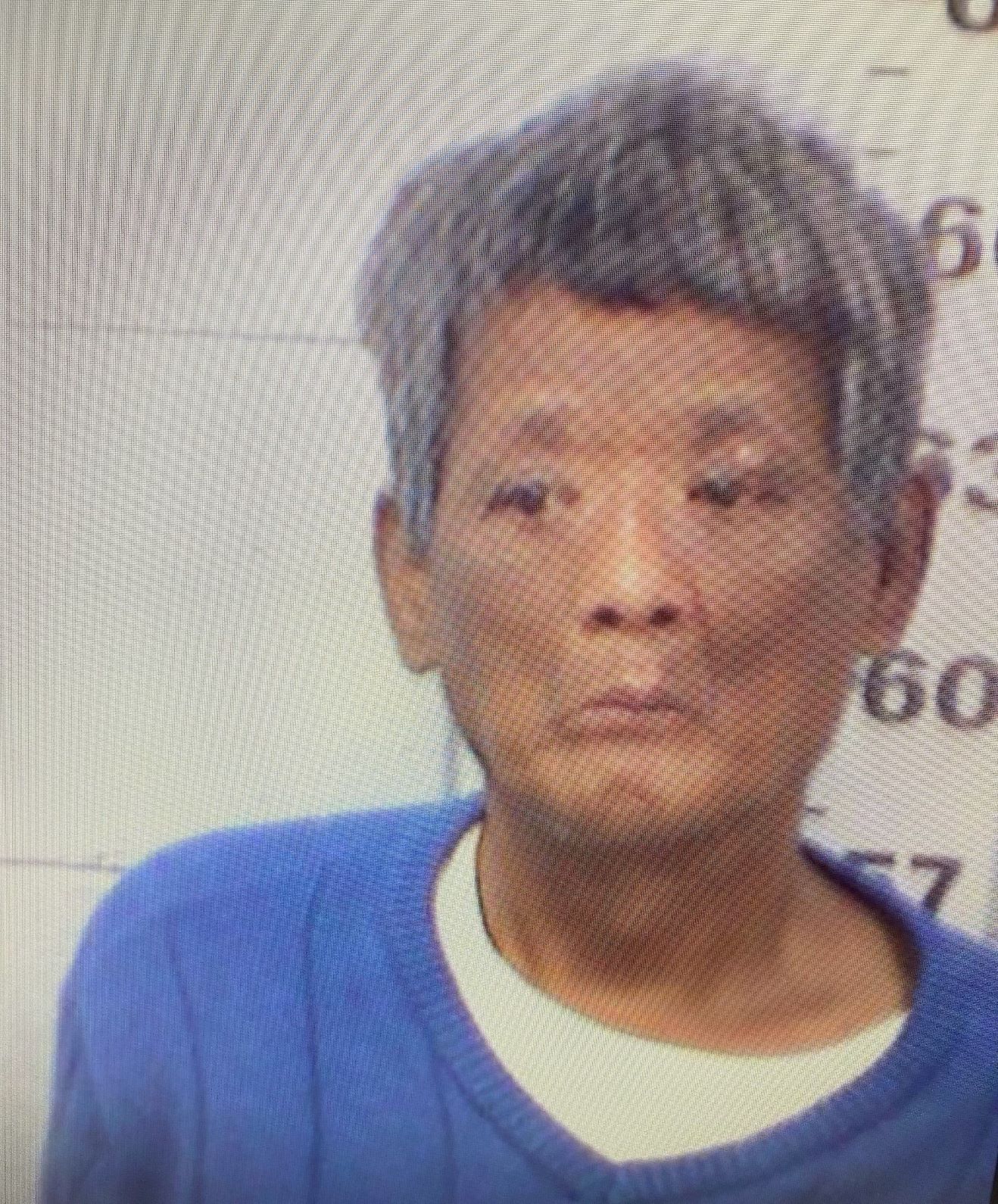 On August 31st, a member of Insurance and Safety Fire Commissioner John F. King’s Fire Investigations Unit was requested by the Swainsboro Fire Department to assist with a fire investigation on North Main Street in Swainsboro. The fire occurred at approximately 1:20 p.m. on August 28th and caused moderate damage to the 83-year-old, 1564-square-foot home. Investigators examined the scene and determined the fire was intentionally set.

“Unfortunately, two dogs perished as a result of the incident,” said Commissioner King. “Upon questioning, Mr. Thieu Quoc Vu, 64, confessed to setting the fire and has been charged with Arson in the 1st Degree and Cruelty to Animals.”

Commissioner King’s Fire Investigation Unit assisted the Swainsboro Fire and Police Departments with this matter. The suspect is being held in the Emanuel County Jail.