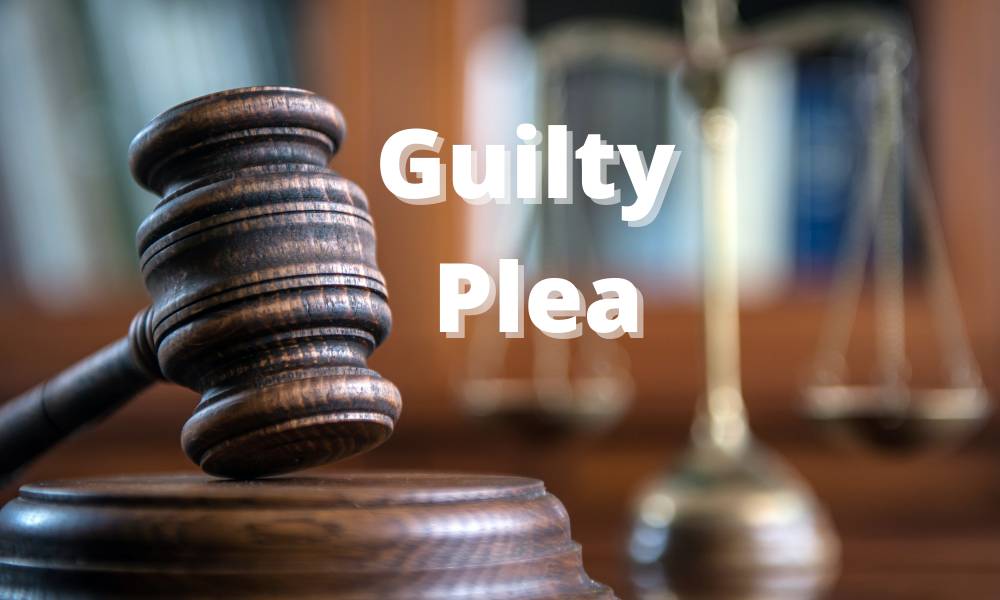 Enoch Eller Jr., 47, of Augusta, pled guilty to one count of False Statements as charged by an Information, said David H. Estes, Acting U.S. Attorney for the Southern District of Georgia. The charge carries a statutory maximum sentence of five years in prison, along with substantial financial penalties and a period of supervised release. There is no parole in the federal system.

“The effectiveness of court-ordered services depends on rock-solid integrity from all employees,” said Acting U.S. Attorney Estes. “While the dishonesty of one officer is troubling, it should not negatively reflect on the exceptional service of the Southern District’s probation officers.”

As charged in the information, from about March 2020 to June 2021, Eller falsely claimed that he performed drug testing and conducted home visits for certain individuals under his supervision when he had not done so.

The case was investigated by the FBI, and prosecuted for the United States by the U.S. Attorney’s Office for the Southern District of Georgia.