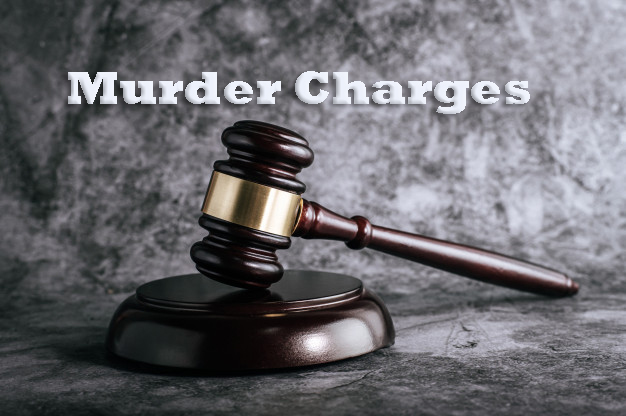 UPDATE from GBI: On Friday, May 21, 2021, the U.S. Marshals Service Southeast Regional Fugitive Task Force arrested Ta’Lawrence Terraine Vickers aka “Saga,” age 35 of Atlanta, in Augusta, Georgia. The Georgia Bureau of Investigation previously secured arrest warrants for Vickers relating to the murder of Zacheriah Douglas Wright. Vickers was charged with malice murder, felony murder, possession of a firearm by a convicted felon, commission of a firearm during the commission of a crime, and participation in criminal gang activity.

ORIGINAL from GBI:  On Wednesday, May 19, 2021, the GBI secured arrest warrants for Willie James Rogers, 35, of Jacksonville, FL. Rogers is charged with malice murder, felony murder, possession of a firearm by a convicted felon, and possession of a firearm during the commission of a crime, relating to the murder of Zacheriah Douglas Wright, 20, of Toombs County. Wright was found on Monday, May 17 on RT Lane in rural Montgomery County. He was transported to Meadows Regional Medical Center in Vidalia, GA, where he died a short time later.

Rogers is currently incarcerated at the Toombs County Detention Center. Rogers was arrested on unrelated charges by the Vidalia Police Department on Monday, May 17, 2021. The investigation is active and ongoing. Additional arrests are anticipated in this investigation.

An autopsy was performed on Wright. Preliminary autopsy results are that Wright died from a single gunshot wound to the torso area.