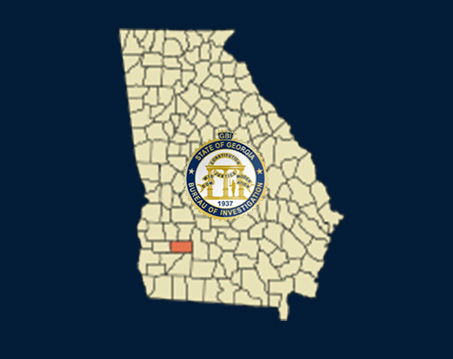 The Georgia Bureau of Investigation is investigating an officer involved shooting at the request of the Albany Police Department (APD).

The preliminary information indicates that at around 12:11 a.m., APD officers initially responded to 420 West Mercer Avenue, Albany, GA about an aggravated assault.  A male victim was shot and taken to the hospital by EMS.  The male suspect in the aggravated assault, later identified as Kortnee Lashon Warren, age 23, of Virginia, was not on scene.  While officers were investigating the incident, Warren appears on scene with a gun in hand.  APD officers gave verbal commands for Warren to drop the gun.  During the incident, Warren pointed the gun at officers and fired shots at them.  APD officers returned fire, shooting and striking Warren.  Warren was taken to a hospital where he later died.

The male victim is being transported to a hospital in Macon due to his injuries.

No officers were injured in the incident.

The GBI will continue to conduct an independent investigation.  Once the investigation is complete, it will be submitted to the Dougherty County District Attorney’s Office for review.