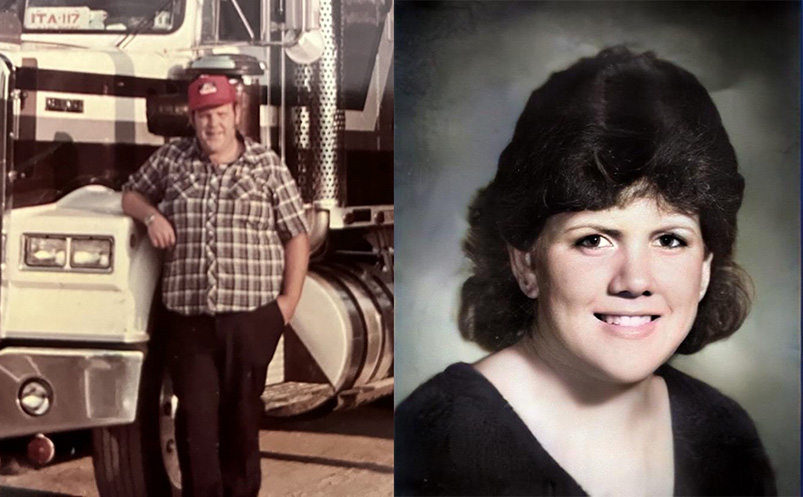 According to the GBI, Henry Fredrick Wise, AKA Hoss Wise, has been identified through genealogy DNA as Stacey Chahorski’s killer.

Wise would have been 34 at the time of Chahorski’s murder in 1988.  Wise was a truck driver, traveling the route for Western Carolina trucking company, driving through Chattanooga to Birmingham to Nashville and was also a stunt driver. In 1999, Wise was killed in a car accident at Myrtle Beach Speedway in South Carolina and was burned to death. Wise had a criminal history in Florida, Georgia, and North Carolina, ranging from theft, assault, to obstruction of a police officer. Wise’s arrests predate mandatory DNA testing after felony arrest. 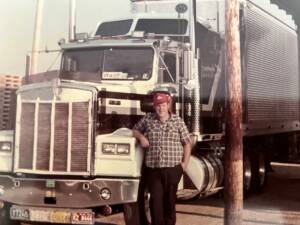 GBI agents assigned to this investigation sought the FBI to assist with genealogy DNA. FBI used Othram, a lab specializing in this advanced testing, and received positive results on June 13, 2022. The GBI began to interview family and obtained DNA swabs for comparison to the profile created through genealogy DNA and identified Wise.

Mary Beth Smith, Stacey Chahorski’s mother, expresses gratitude to the FBI, GBI Special Agent Adam Jones for his relentless pursuit of the case, and GBI Forensic Artist Marla Lawson for her work on the composite drawing and clay rendering. She also thanks Dade County Sheriff Ray Cross, all the people in Dade County who took care of Stacy as she was brought home to Norton Shores, Michigan, and the Norton Shores Police Department for never giving up on finding her. 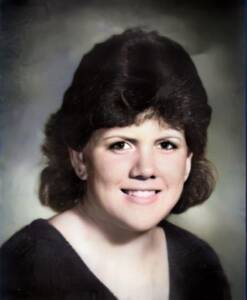 Watch the full news conference below.