After 33 years, an unidentified woman found in Dade County, GA has been identified by genealogy technology as Stacey Lyn Chahorski of Norton Shores, Michigan.

Her body will soon be reunited with her family.

For years, the GBI, FBI, and the Dade County Sheriff’s Office have worked to identify Stacey.

Now, investigators turn to the search for her killer. 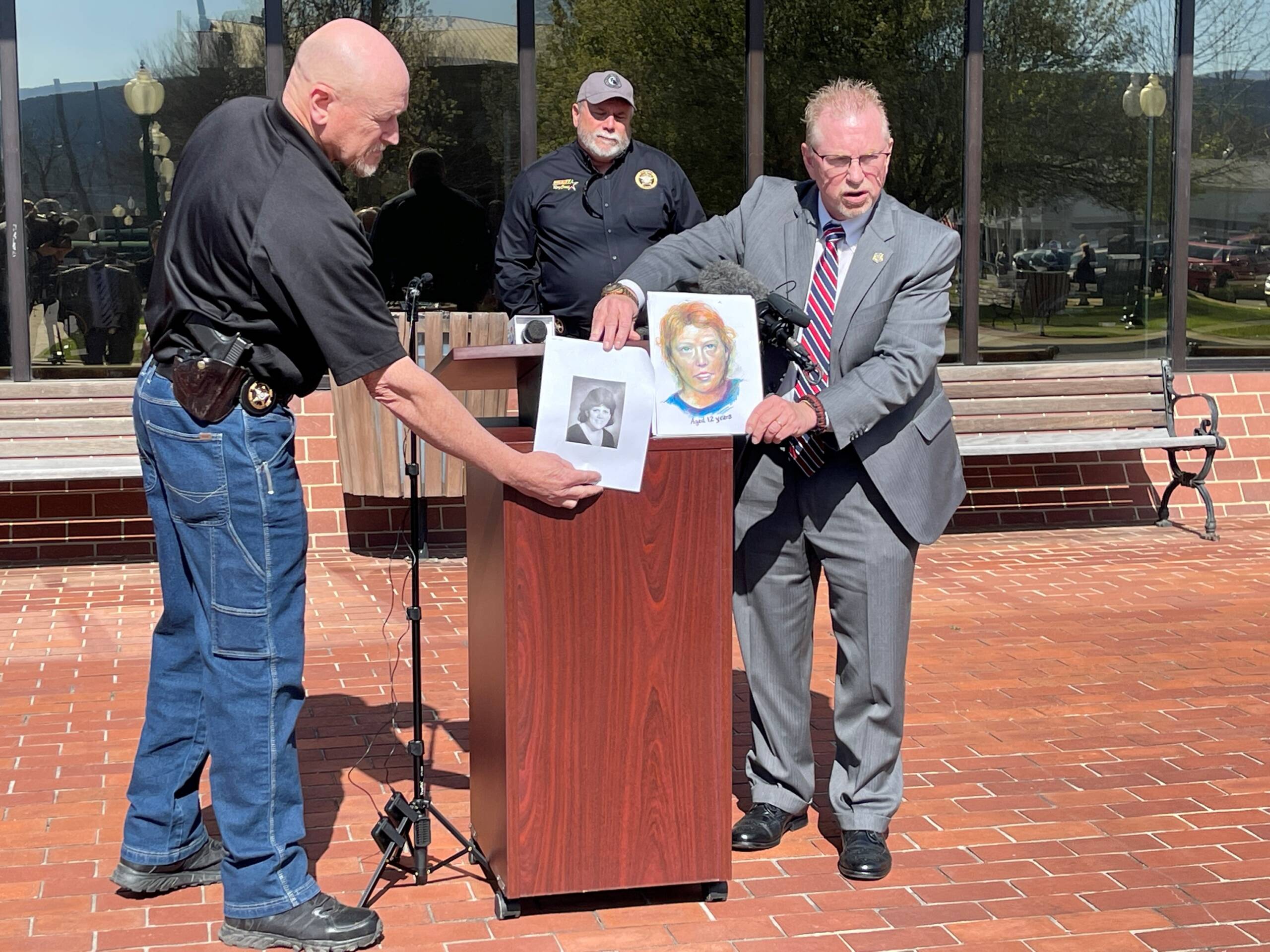 Dade County, GA (March 24, 2022) – A Michigan woman who had been missing for 33 years has been identified as Stacey Lyn Chahorski of Norton Shores, Michigan.  On Friday, December 16, 1988, at around 2:00 p.m., the Dade County Sheriff’s Office and the GBI responded to the scene of a body located about 5 miles from the Alabama Stateline on I-59 northbound lane in Dade County, GA.  The body was of an unidentified woman that had been killed.

For years, GBI agents and Dade County investigators worked diligently to identify the victim.  A GBI forensic artist made clay renderings and drew composites to recreate what the victim would look like in hopes of identifying her.

In the mid-2000’s, the case was reassigned, and investigators found additional evidence that could possibly identify the victim.  Investigators sent the evidence to the FBI lab in Washington D.C. for further testing.   Analysts developed a DNA profile of the victim and entered the profile in the missing persons DNA database.

In 2015, the case was reassigned again, and a GBI forensic artist did new clay renderings and composites of the victim for an age progression.  The GBI contacted the FBI about the possibility of using a new type of genealogy investigation that had been credited with assisting in solving other cold cases, particularly homicide investigations.  With this technology, Stacey Lyn Chahorski was identified.  She was reported missing in January 1989 and would be 52 today.

Stacey was buried in a Dade County cemetery. Her body will be reunited with her family.

Now, investigators turn to the search for Stacey’s killer.

The combined efforts of the partner agencies, the Dade County Sheriff’s Office, the FBI, and the GBI, along with Othram Lab, made this investigative result possible.

This joint investigation remains active and ongoing. Anyone with information can submit anonymous tips by calling 1-800-597-TIPS(8477), online at https://gbi.georgia.gov/submit-tips-online, or by downloading the See Something, Send Something mobile app.