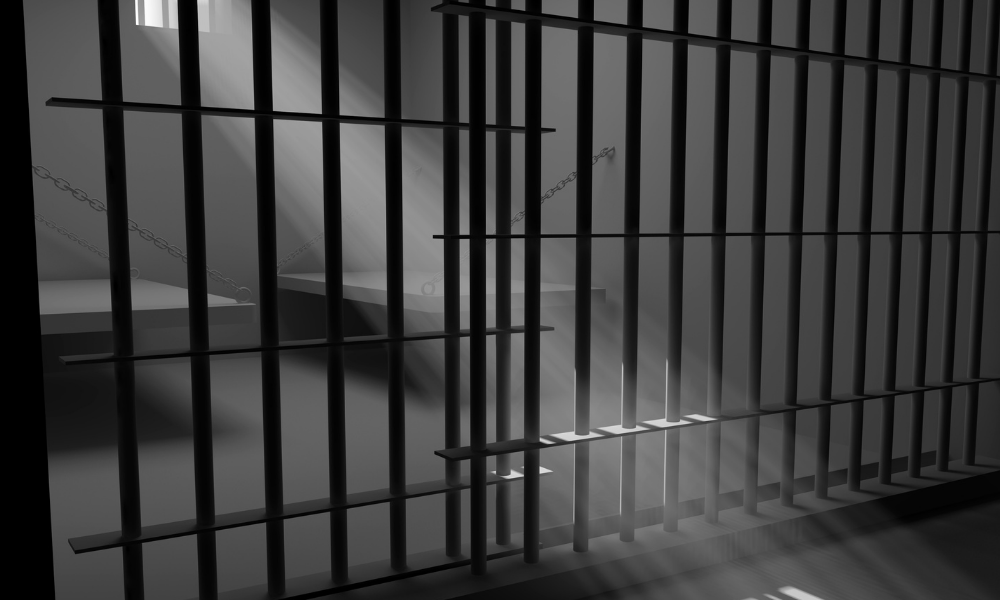 The three deputies have been charged with the following & booked into the Richmond County Jail:

The GBI investigation is ongoing.  Once the case is done, the case file will be given to the Augusta Judicial Circuit District Attorney’s Office for prosecution.