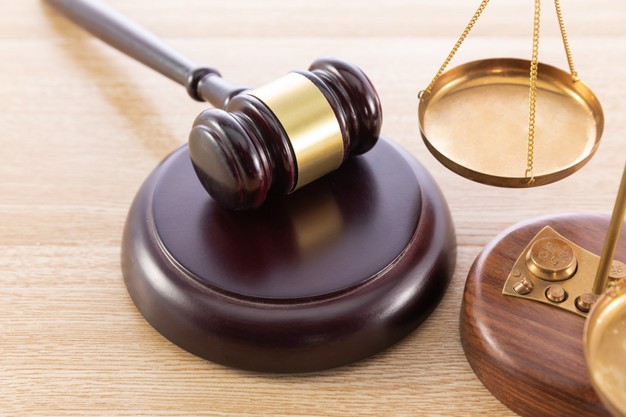 A Chatham County man with a long, violent criminal history has been sentenced to federal prison after admitting to a kidnapping that left the victim robbed and badly injured.

Robert Stephens, 25, of Savannah, was sentenced to 213 months in prison after previously pleading guilty to Kidnapping, said David H. Estes, U.S. Attorney for the Southern District of Georgia. U.S. District Court Judge R. Stan Baker also ordered Stephens and a co-defendant to pay $33,157.46 in restitution, and to serve five years of supervised release upon completion of his prison term.

“This nightmarish, multi-state crime left the victim near death, and it sadly was a continuum of Robert Stephens’ violent, antisocial history,” said U.S. Attorney Estes. “Hard time behind bars will protect the community from this depraved criminal.”

Stephens’ co-defendant, James Daniel Page, 49, of Savannah, is serving 315 months in federal prison after sentencing in September 2021 on a kidnapping charge.

As described in court documents and proceedings, in November 2020, Stephens and Page forcibly restrained the male victim, an associate of Page, robbing him and forcing him into the back seat of the victim’s SUV, then drove from Jacksonville, Fla., to Savannah. Stephens then repeatedly assaulted and stabbed the man and drove away in the victim’s vehicle after abandoning him shortly after 2 a.m. in a city park. The victim later was helped by nearby residents and transported to the hospital.

While the two were being sought by investigators from the Savannah Police Department and Jacksonville Sheriff’s Office, Page and Stephens traveled from Savannah to Aiken County, S.C., in the victim’s vehicle while using the victim’s debit card to withdraw cash from multiple ATMs. Approximately 18 hours after the victim was found, Aiken County Sheriff’s deputies spotted the stolen vehicle and attempted a traffic stop. The SUV crashed during the ensuing chase, and Stephens and Page were treated at an Augusta hospital and taken into custody.

Both Stephens and Page have long and violent criminal histories with multiple felony convictions in state and federal courts.

“The crime committed by this defendant and his associate was violent and shameless. Unfortunately, the damage Stephens inflicted will be felt by this victim for the rest of his life,” said Keri Farley, Special Agent in Charge of FBI Atlanta. “We will continue to work with our law enforcement partners and devote significant investigative resources toward removing violent criminals from our neighborhoods, making them safer for law abiding citizens.”