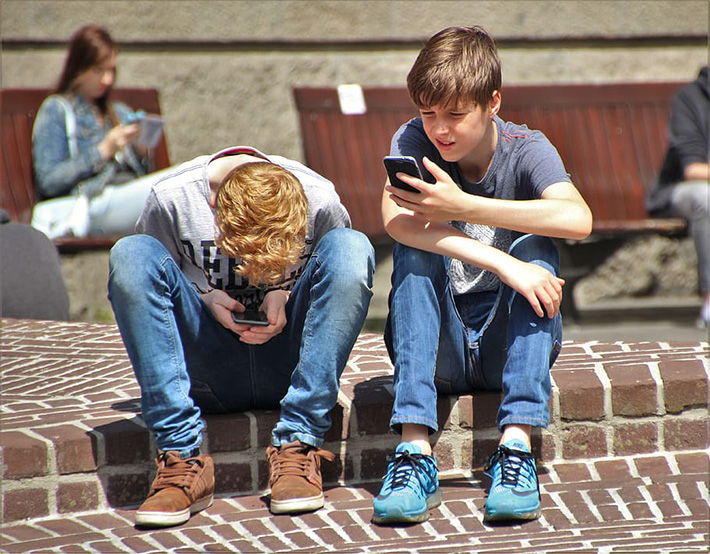 Attorney General Chris Carr has joined a coalition of 15 attorneys general to encourage both Apple and Google to update their age ratings for the TikTok app, which is currently marketed to children as young as 12 years old.

“In today’s online environment, children are at a greater risk of encountering harmful content and predatory users,” said Carr. “We know this is a growing concern for Georgia parents, and we want to ensure that they receive honest and accurate information about an app’s age rating. This is one of several actions we have taken to address social media use and its effects on young people, and we will continue working with our fellow attorneys general to keep kids safe.”

In March 2022, Carr joined a nationwide investigation into TikTok and called on the social media platform to strengthen its parental control measures.

On Dec. 13, 2022, the attorneys general sent a pair of letters to Apple CEO Tim Cook and Google CEO Sundar Pichai outlining the deceptive nature of the TikTok age ratings, which falsely represent the objectionable content found and served to children and teens who frequently use the app.

TikTok is currently listed as suitable for users 12 and up in Apple’s App Store and as “T” for “Teen” in the Google Play Store. The attorneys general argue that the age ratings should be changed to 17 and older or “Mature.”

The TikTok app contains frequent and intense alcohol, tobacco, and drug use or references, sexual content, profanity, and mature or suggestive themes. TikTok users can search for hundreds of thousands of hashtags related to these topics, which each return thousands of videos in these categories – instructional videos about drug use, descriptions of drinking games, recipes for cannabis edibles, demonstrations of vaping tricks and millions of videos set to songs with explicit lyrics, which TikTok makes available to users in its music library.

This type of content is suggested to users through TikTok’s “autocomplete” search function and offered on the “For You” page – including for accounts registered to users as young as 13 years of age.