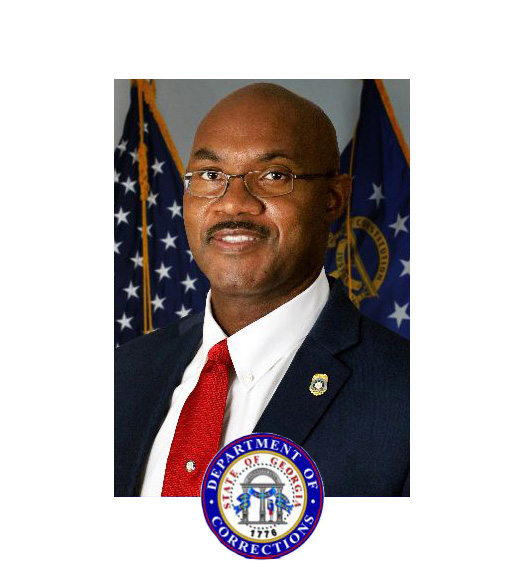 The Georgia Department of Corrections (GDC) Commissioner Timothy C. Ward announced the promotion of Benjamin Ford to Regional Director of the Southwest Region, effective February 1, 2022. As Regional Director, Ford will be responsible for oversight and management of 13 facilities throughout Southwest Georgia.

“Ford has been a dedicated and mission conscious leader during his 37-year tenure with the agency,” said Commissioner Timothy C. Ward. “We are confident his vast correctional knowledge will assist in upholding the agency’s mission throughout the Southwest region.” 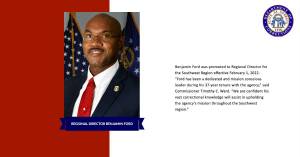