These coordinated law enforcement actions have now shut down what are believed to be the three largest animal fighting operations in the state of Georgia, with the prosecutions assisted by Georgia’s first dedicated federal animal cruelty prosecutor. 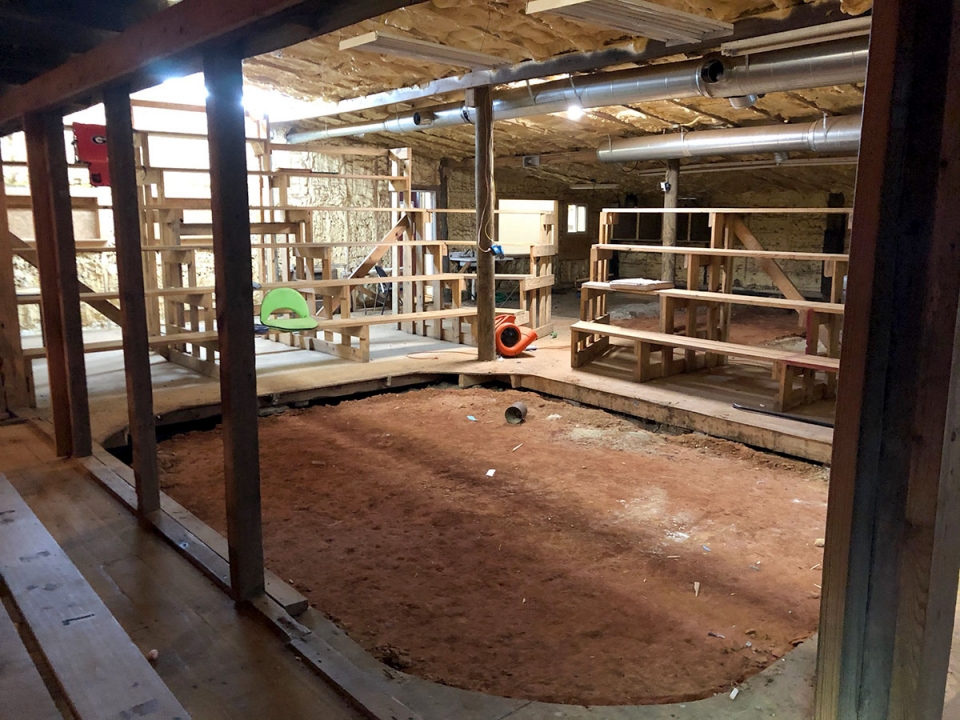 An Emanuel County man has been arrested on federal charges for owning and operating a cockfighting venue that coordinated weekend contests with a nearby venue raided in June.

These coordinated law enforcement actions have now shut down what are believed to be the three largest animal fighting operations in the state of Georgia, with the prosecutions assisted by Georgia’s first dedicated federal animal cruelty prosecutor.

“Animal fighting operations are concentrated arenas of animal cruelty, and our office will aggressively pursue prosecution of anyone who seeks recreational thrills from such activities,” said U.S. Attorney Christine. “In coordination with our law enforcement partners, we have shut down three of these reprehensible operations and seized more than $220,000 in cash suspected to be illegal gambling proceeds.”

The investigation into animal fighting operations in the Southern District, led by the U.S. Department of Agriculture Office of the Inspector General (USDA-OIG) and in cooperation with multiple federal, state and local law enforcement agencies and the U.S. Attorney’s Office, determined that Strickland owned and operated The Red Barn on his Swainsboro property. Multiple law enforcement agencies participated in Operation Sunset in the early morning hours on Sept. 17 and arrested Strickland at the site, where the fighting pit was in the process of being dismantled and a box of cockfighting gear was seized.

Cockfights were held at The Red Barn on alternating weekend schedules with those at Little Sunset, a larger venue in nearby Midville, Ga., owned by William Shannon Scott, 48. Scott was arrested on federal charges as part of Operation Sunrise, a multi-agency raid of a cockfighting tournament at his property on June 20 in which nearly 200 possible defendants were identified.

A third cockfighting venue owner, Lanier Augustus Hightower Jr., 64, of Lincolnton, also is under indictment after a December 2019 raid on a cockfighting tournament on his farm. Hightower was arrested on federal warrants on Aug. 5 and has pled not guilty in a court appearance. Two of the defendants indicted for felony animal fighting charges along with Hightower were taken into custody Sept. 15, and more than two dozen defendants facing a misdemeanor charge of Attending an Animal Fighting Venture have had or scheduled initial appearance hearings.

“The cruel and inhumane practice of animal fighting has no place in a civilized society and is against federal law,” said Special Agent in Charge Jason Williams of USDA-OIG. “The outstanding work of the USDA-OIG agents who investigated this case made it possible to bring these operators of a major animal fighting venture to justice. This agency has made animal fighting a high priority in order to demonstrate that these vicious acts of cruelty to animals will not be tolerated.”

Indictments are only charges. Defendants are presumed innocent unless and until proven guilty.