The company accepted wagers from and made payouts to U.S. bettors, and transferred more than $46.8 million in proceeds earned from its illegal gambling activities. Now that money belongs to the federal government. 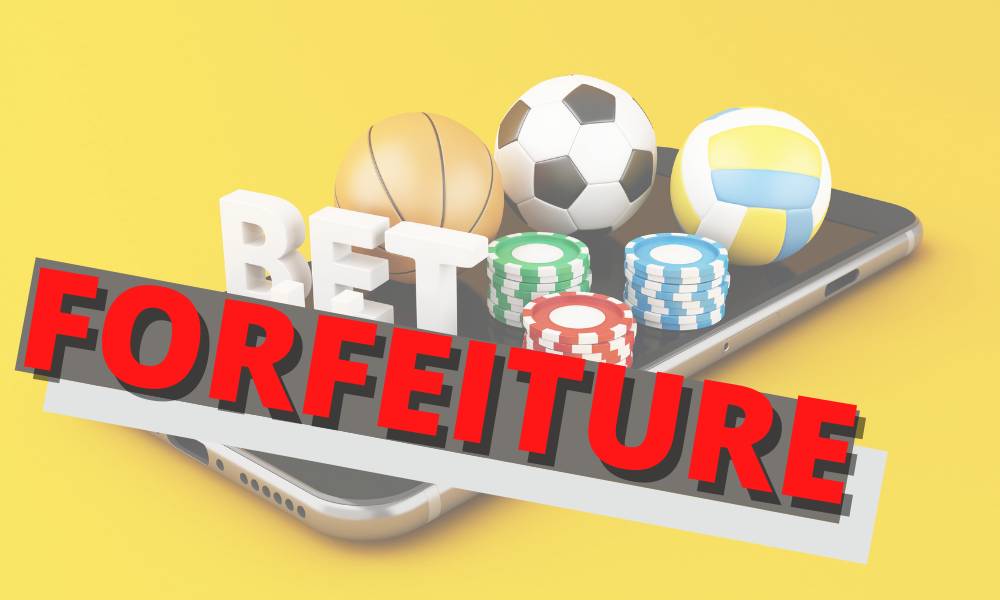 United States Attorney William M. McSwain announced this week that the internet sports betting company, 5D Holdings Ltd. (operating under the unincorporated brand name, “5Dimes”) and Laura Varela, have agreed to forfeit more than $46.8 million in gambling proceeds as part of a settlement agreement in a criminal investigation into 5Dimes’ sports betting operation based in Costa Rica that allowed American gamblers to place bets, primarily through its website www.5Dimes.eu, in violation of U.S. law. Beginning in at least 2011, 5Dimes accepted wagers from and made payouts to U.S. bettors, and transferred more than $46.8 million in proceeds earned from its illegal gambling activities in such a manner as to attempt to hide the nature, location, source, and control of the funds.

5Dimes was previously owned and operated by Varela’s husband, William Sean Creighton, a U.S. citizen who moved to Costa Rica, where he created and operated 5Dimes in violation of U.S. law. From at least 2011 until approximately September 24, 2018, Creighton exercised full and exclusive control over 5Dimes, although he hid his control over the company by utilizing an alias and operating the business through several shell companies. In September 2018, Creighton was kidnapped and subsequently murdered. Over a year later, Creighton’s remains were discovered and positively identified in Costa Rica; Creighton’s death has been ruled a homicide by Costa Rican authorities.

Beginning in approximately May 2016, the United States Attorney’s Office for the Eastern District of Pennsylvania, in conjunction with the Department of Homeland Security Investigations (“HSI”), began investigating Creighton and 5Dimes for possible violations of federal criminal laws including, but not limited to, illegal gambling, money laundering, wire fraud, and other related offenses. During Creighton’s lifetime, Varela, a Costa Rican citizen, was never employed as a manager at 5Dimes, nor did she exercise any control over the operations of 5Dimes. Following Creighton’s death, Varela assumed responsibility for 5Dimes assets, but did not exercise day-to-day authority over the operations of 5Dimes. Varela subsequently took control of 5Dimes and sought to resolve the federal investigation and change the operations of the company in a manner that complies with U.S. law. In order to resolve the federal investigation of 5Dimes (which continued after Creighton’s kidnapping), Varela and 5Dimes have entered into a settlement agreement with the EDPA in which they have agreed to forfeit more than $46.8 million and acknowledged that those funds are the proceeds of various unlawful gambling-related offenses.

Creighton’s operation of 5Dimes in violation of U.S. law involved the use of third-party payment processors (or “TPPPs”) to accept payments from the U.S.-based bettors. These TPPPs processed credit card transactions for 5Dimes, and charged the customers’ credit cards on behalf of 5Dimes, thereby concealing the true nature of the charges from the credit card companies that otherwise would not have processed the payments had 5Dimes attempted to process the charges directly. Once the TPPPs received the betting funds from the U.S. customers’ credit cards, the funds were transferred to bank accounts in the names of shell companies controlled and operated by Creighton until his disappearance and death. Creighton also laundered 5Dimes’ unlawful gambling proceeds in various additional ways, including through bulk cash transportation and the purchase of gold bars, gold coins, and expensive collectible sports cards.

During the investigation, HSI seized approximately $3,376,189 in cash and other assets belonging to Creighton, including a 1948 George Mikan rookie basketball card, which Creighton purchased for over $400,000 (which at the time was the most expensive basketball card ever sold, and which now resides at the Smithsonian Institute), and a 1970 Pete Maravich rookie basketball card, as well as over $715,000 worth of rare coins. As part of the settlement agreement, 5Dimes and Varela have agreed to forfeit these seized assets, and have agreed to help in the collection and forfeiture of additional assets totaling more than $26,000,000. Further, 5Dimes and Varela have agreed to forfeit approximately $2,000,000 that was seized in Costa Rica by Costa Rican law enforcement, and to pay and consent to the forfeiture of an additional $15,000,000 of the proceeds of the criminal conduct.

All told, pursuant to the terms of the settlement agreement, 5Dimes and Varela have agreed to forfeit a total of $46,817,880.60, which they agree constitutes proceeds that are traceable to transactions in violation of Title 18, United States Code, Sections 1343 (wire fraud), 1084 (illegal transmission of gambling information), 371 (conspiracy to commit wire fraud), and were involved in transactions in violation of Title 18, United States Code, Section 1956 (money laundering). Varela has fully cooperated with the investigation and has worked with EDPA to identify criminal assets associated with 5Dimes, has overseen the implementation of compliance procedures, and has reorganized the corporate structure of the company into a streamlined, transparent corporate structure, and caused 5Dimes to cease violating U.S. law.

Pursuant to the terms of the settlement agreement, the United States Attorney’s Office for the Eastern District of Pennsylvania has agreed to not criminally prosecute 5Dimes or Varela for any crimes committed prior to September 30, 2020 (except for criminal tax violations, if any, as to which EDPA does not make any agreement), and will not file a civil action relating to the conduct described in the settlement agreement.

“The settlement agreement announced today is a victory for the United States in ceasing the illegal activity of a company that was being investigated for a multitude of crimes, including a sophisticated money laundering operation,” said U.S. Attorney McSwain. “It is also a testament to the dedication of the investigators and prosecutors who doggedly pursued this case even after the primary target was kidnapped and murdered. As the Office has done with a variety of criminal and civil matters, we will use every tool at our disposal to hold individuals and businesses accountable and ensure their compliance with federal law.”

“Transnational Criminal Organizations are concerned with one priority: making and hiding money. This investigation demonstrates the sophisticated efforts of the actors to secrete their ill-gotten gains, in this case, from gambling. The scheme is just as viable for laundering drug proceeds, those from weapons or human trafficking, or other illegal activities,” said Jeremiah A. Daley, Executive Director of the Liberty Mid-Atlantic High Intensity Drug Trafficking Area (HIDTA).  “We are proud to support HSI in pursuing all forms of money laundering from any source.”

Fmr UGA Student Sentenced To Max Prison Term for Running A Ponzi Scheme from His Frat House
Georgia Attorney Sentenced for Attempting to Entice A Minor to Engage In Sexual Activity, Transmitting Obscene Material To A Minor
Posting....