Georgia Attorney Sentenced for Attempting to Entice A Minor to Engage In Sexual Activity, Transmitting Obscene Material To A Minor

The Court also ordered the man to forfeit the devices they say he used in the crimes. 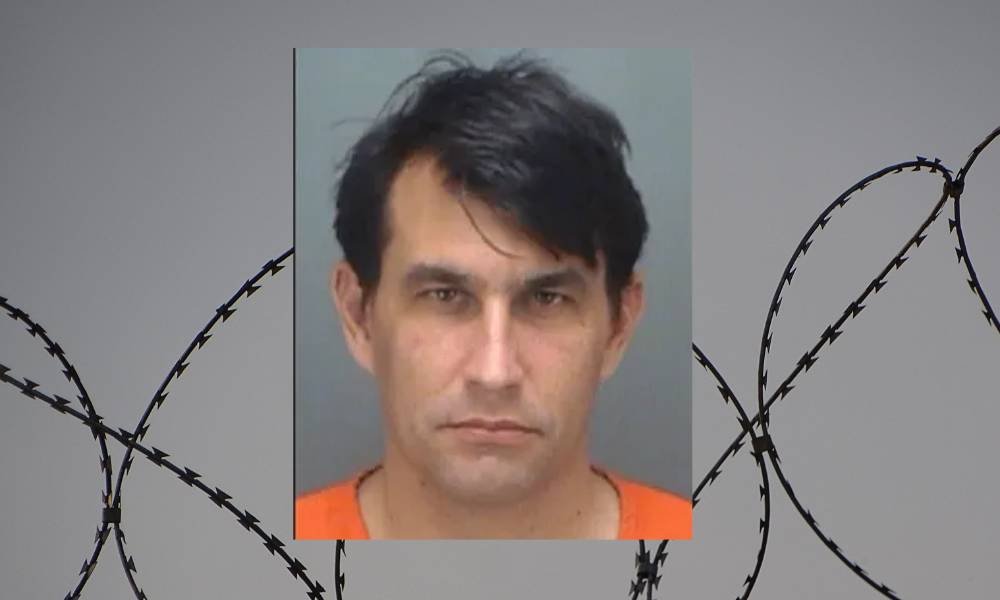 U.S. District Judge Susan C. Bucklew today sentenced Richard Franklin Jensen, III (34, Atlanta), a licensed attorney in Georgia, to 12 years and 7 months in federal prison for attempting to entice a minor to engage in sexual activity, and attempting to transfer obscene material to a minor. The court also ordered Jensen to forfeit the electronic devices he had used in the commission of the offenses.

Jensen had been found guilty by a jury on November 22, 2019. The court made a specific finding that Jensen obstructed justice when he lied under oath during the trial. The court also found that Jensen used his special skills as a trained attorney to fabricate a defense, claiming that he had been exercising his First Amendment rights and conducting research for a book he was writing while falsely implicating his former law professor in his crimes.

According to the evidence presented at trial, between May 23 and June 1, 2015, Jensen communicated on a social media website, via email, and over text messages with someone he believed to be a single mom looking for a man to sexually abuse her 12-year-old daughter. In reality, Jensen was talking to an undercover agent. During the conversations, Jensen told the “mom” that she had found the guy that she had been looking for, and that he was willing to travel from Atlanta to the Tampa Bay area to teach the child about sex and the “art of pleasing a man.” In addition to providing graphic details about the sexual abuse he wanted to perform on the child, Jensen asked the “mom” to prepare the child for the sexual encounter by breaking the child’s hymen in advance of his visit to Tampa.

Jensen planned to abuse the child over a period of time, stating that “it couldn’t be a one-time thing,” since girls her age form attachments to the person with whom they have their first sexual encounter. In his process of grooming the child, Jensen promised to buy “sexy big girl clothes and underwear,” complimented the child’s “sexy little body,” and wanted the mom to let the child watch pornography so the child could prepare for sex with Jensen.

Jensen also emailed and messaged the purported child, and graphically described the sexual abuse that he wished to engage in with the child. Jensen also sent multiple explicit pictures of himself to the mom to share with the child.

“Our communities are safer today with this child predator being put behind bars,” said HSI Tampa Assistant Special Agent in Charge Micah McCombs.

This case was investigated by Homeland Security Investigations. It was prosecuted by Assistant United States Attorneys Lisa M. Thelwell and Francis D. Murray.

This is another case brought as part of Project Safe Childhood, a nationwide initiative launched in May 2006 by the Department of Justice to combat the growing epidemic of child sexual exploitation and abuse.

This is a press release from the DOJ