A police chief from middle Georgia has been arrested by the Georgia Bureau of Investigation. 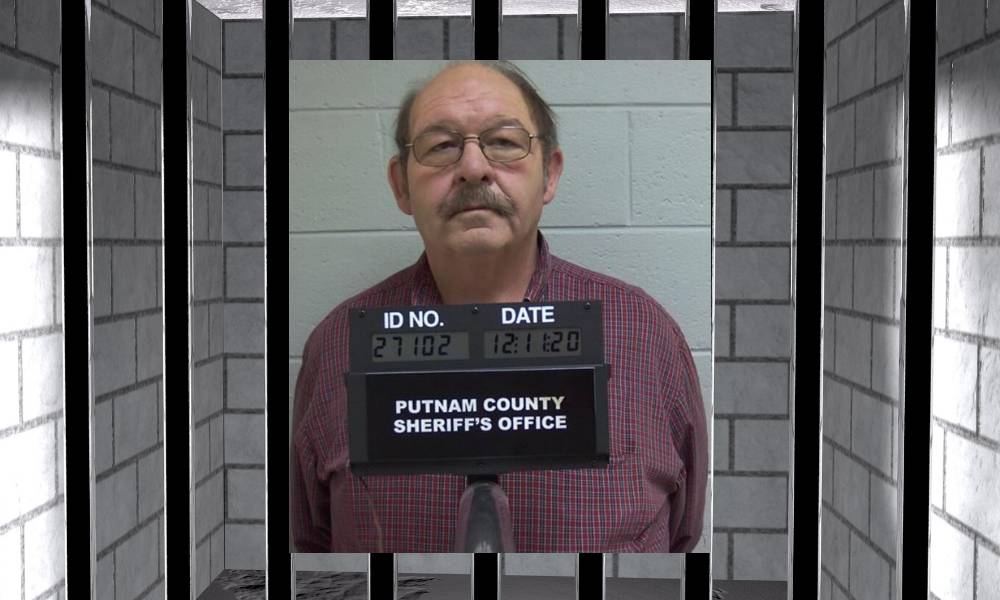 A police chief from middle Georgia has been arrested by the Georgia Bureau of Investigation.

The 61-year-old chief reportedly used excessive force against a female in custody at the Eatonton Police Department.

The GBI Region 6 office in Milledgeville was contacted on December 9, 2020 by the Ocmulgee Judicial Circuit District Attorney, Stephen Bradley, with regard to an investigation stemming from allegations of excessive force at the jail. The GBI responded immediately and opened an investigation. 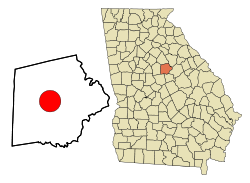 According to the agency, the preliminary investigation revealed that a white female, age 58, was arrested by an Eatonton Police Office on Tuesday, December 8, at approximately 5:15 p.m. for Driving Under the Influence.

Kent Lawrence was arrested and transported to the Putnam County Sheriff’s Office where he was processed.  13WMAZ reported Friday that Putnam County Sheriff Howard Sills said Lawrence “was released on his own recognizance to appear in state court in February.” He appeared before Judge Brenda H. Trammell.