The arrest operation focused on Violent Repeat Offenders with outstanding arrest warrants, resulting in a total of nine arrests. 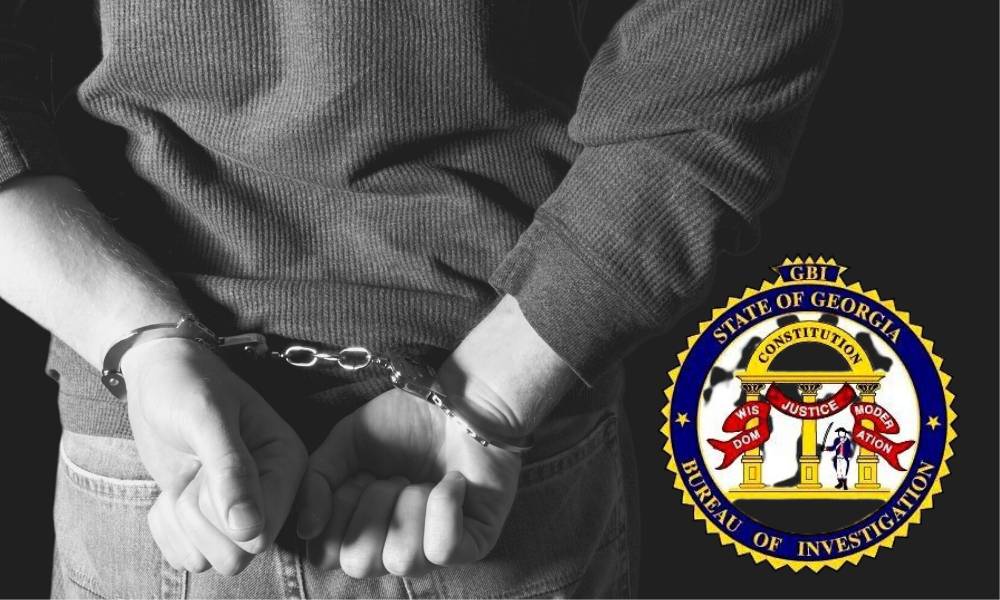 A multi-agency press conference held last week at the Law Enforcement Center in downtown Albany announced a GBI-led arrest operation in the Albany-area last month had led to the capture of  nine offenders, several of whom were charged with violent crimes.

All defendants are presumed innocent unless and until proven guilty in a court of law. The following individuals were arrested during the operation and are facing state charges:

During the search for other suspects, an apparent indoor marijuana growing operation was discovered at 504 Johnson Road, Albany. A search warrant was obtained for the residence resulting in the recovery of several suspected marijuana plants and seven firearms (one shotgun, two rifles and four handguns). This investigation is ongoing. All defendants are presumed innocent unless and until proven guilty in a court of law. Agents arrested the following two individuals at the residence, both charged with state crimes:

Willie Ernest Robinson, 26, of Albany, is charged with manufacturing marijuana and possession of a firearm during the commission of a felony;

Pamela Rose Lucy Verney, 24, of Albany is charged with manufacturing marijuana and possession of a firearm during the commission of a felony.

DOJ’s Project Safe Neighborhoods (PSN) is an evidence-based program proven to be effective at reducing violent crime. Through PSN, a broad spectrum of stakeholders work together to identify the most pressing violent crime problems in the community and develop comprehensive solutions to address them. As part of this strategy, PSN focuses enforcement efforts on the most violent offenders and partners with locally based prevention and reentry programs for lasting reductions in crime.