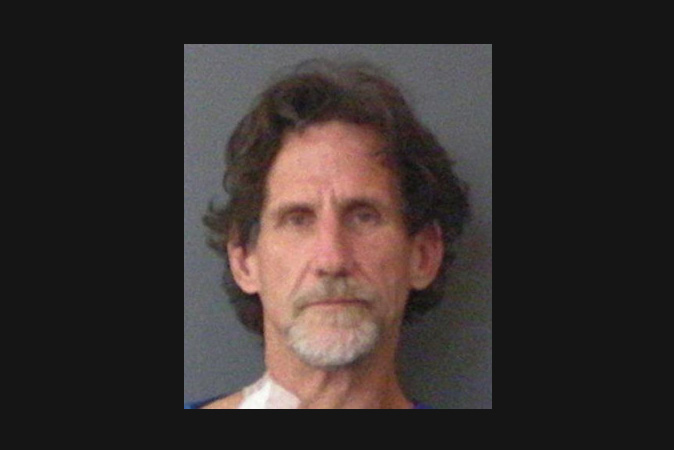 According to the U.S. Attorney’s Office for the Southern District of Georgia, a Liberty County man whose gun malfunctioned when he attempted to shoot at investigators searching for drugs has been found guilty on all charges by a U.S. District Court jury.

Charles Hyde, 63, of Hinesville, Ga., was found guilty in U.S. District Court in Brunswick on charges of Conspiracy to Possess with Intent to Distribute and to Distribute 50 grams or more of Methamphetamine; Possession with Intent to Distribute 50 Grams or More of Methamphetamine and a Quantity of Marijuana; Possession of a Firearm and Ammunition by a Convicted Felon; Possession of a Firearm with an Obliterated Serial Number; and Possession and Brandishing of a Firearm in Furtherance of a Drug Trafficking Crime, said David H. Estes, Acting U.S. Attorney for the Southern District of Georgia. The convictions subject Hyde to a possible maximum sentence of up to life in prison, and there is no parole in the federal system.

“Charles Hyde has profited from the sale of poison in our communities for years, squandering multiple opportunities to lead a law-abiding life,” said Acting U.S. Attorney Estes. “He’s lucky to still be alive, and now likely will spend the rest of that life behind bars – and our neighborhoods are safer as a result.”

As described in court documents and testimony, starting as early as July 2016 through December 2018, Hyde and key codefendant Stacey White, 34, of Hinesville, made multiple trips each month to the Atlanta area to obtain kilograms of methamphetamine from a supplier. They recruited other defendants to assist in selling the drugs.

After a controlled purchase of drugs from Hyde in May 2018, investigators from the Liberty County Sheriff’s Office and Georgia Bureau of Investigation conducted a search of Hyde’s residence. Hyde’s handgun malfunctioned when he attempted to shoot at the investigators; a Liberty County deputy shot Hyde in the hand, and he was taken into custody. Investigators found large amounts of methamphetamine and marijuana in his residence. An examination of Hyde’s Taurus pistol determined that the firing pin had left a mark on the .40-caliber cartridge in the chamber, but that it had failed to fire.

Hyde and White, along with four other defendants, were indicted on federal conspiracy charges in February 2019. White, a certified member of the violent Bloods criminal street gang, pled guilty and was sentenced in August 2020 to 246 months in prison; three codefendants also pled guilty and are serving prison terms. The sixth codefendant, Hyde’s brother, Terry Hyde, 58, of Hinesville, is awaiting trial and is considered innocent unless and until proven guilty in court.

“DEA and its law enforcement partners presented a united front to bring this poly-drug trafficker to justice, said the Special Agent in Charge of the Drug Enforcement Administration Atlanta Field Division Robert J. Murphy. “This sentencing is a victory, not only for the law enforcement community, but for Liberty County and the surrounding area. Mr. Hyde may very well spend the remainder of his life in federal prison.”

“Illegal drugs have no place in Georgia. They are dangerous and threaten the safety of our communities,” said Vic Reynolds, Director of the Georgia Bureau of Investigation. “The fact that this defendant attempted to shoot at investigators when being taken into custody shows his utter disregard for law enforcement. We will continue to work diligently along with our local and federal partners to investigate and dismantle drug trafficking organizations.”

This drug-trafficking conspiracy was investigated by the U.S. Drug Enforcement Administration, the Georgia Bureau of Investigation, and the Liberty County Sheriff’s Office, and prosecuted for the United States by Assistant U.S. Attorneys Jennifer G. Solari and Darron J. Hubbard.