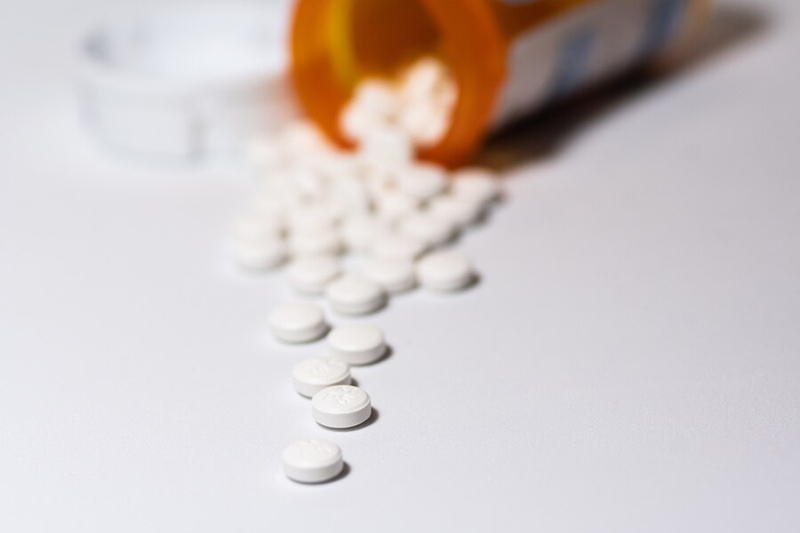 According to the U.S. Attorney’s Office for the Southern District of Georgia, the final defendant of four conspirators in an industrial-level pill-production operation is joining his mother and two other defendants in federal prison after all admitted participating in an operation that used pill presses to package and distribute methamphetamine.

Albert Bynoe, a/k/a “Chino,” a/k/a “Bossman Chino,” 35, of Tucker, Ga., was sentenced to 92 months in prison after previously pleading guilty to Conspiracy to Possess with Intent to Distribute, and to Distribute, Methamphetamine, said David H. Estes, U.S. Attorney for the Southern District of Georgia. U.S. District Court Chief Judge J. Randal Hall also ordered Bynoe to serve three years of supervised release after completion of his prison term. There is no parole in the federal system.

“Multiple law enforcement agencies worked together to identify and dismantle this operation that created and distributed massive numbers of doses of illegal drugs in our neighborhoods,” said U.S. Attorney Estes. “Taking these meth merchants off the streets makes our communities safer.”

Three other defendants previously were sentenced:

In 2020, investigators from the U.S. Drug Enforcement Administration discovered that Dessaure-Outlaw was unlawfully purchasing large-scale pill press machines and kilogram quantities of chemical binding agents from several companies, some of which were located in foreign countries such as China and the United Kingdom.  Investigators learned that Bynoe asked Dessaure-Outlaw, his mother, to order these machines in the name of her non-functional limited liability company so he could sell the machines and pills for profit.

In 2021, agents searched Bynoe’s residence in Decatur, Georgia and his rented storage unit in Tucker, Ga., seizing methamphetamine, a pill press machine, pill molds in the shape of a joker and seashells, firearms, drug paraphernalia, and cash. A September 2021 federal indictment charged Dessaure-Outlaw and Bynoe in the operation, along with Cooper, Butler and other members of the conspiracy.

“CBP Savannah will continue its strong collaboration with our partner agencies to safeguard the American public from the manufacture and distribution of illicit drugs,” said Scott Huntley, Assistant Port Director for Customs and Border Protection Savannah.

“This defendant has been removed from the streets and will now spend well-deserved time in prison,” said Robert J. Murphy, the Special Agent in Charge of the DEA Atlanta Field Division. “The poisonous fake pills he manufactured and sold can no longer harm would-be users. DEA and its law enforcement partners are committed to protecting citizens from dangerous drugs.”

“We are committed to working with our partners to get dangerous drugs out of our communities,” said Michael Register, Director of the Georgia Bureau of Investigation. “Illegal and unidentified pills on the streets pose a danger to public health. Thank you to the men and women working each day to bring these violators to justice.”

The case was investigated by the U.S. Drug Enforcement Administration, U.S. Customs and Border Protection National Targeting Center, the Georgia Bureau of Investigation, the Chatham-Savannah Counter Narcotics Team, the Dekalb County Sheriff’s Office, and the Cobb County Sheriff’s Office.  The case was prosecuted for the United States by Southern District of Georgia Assistant U.S. Attorneys Matthew A. Josephson and Jeremiah L. Johnson.