In a fit of rage, Douglas maliciously shoved Raines out of the vehicle, which was travelling at around 70 miles per hour, and fled the scene. 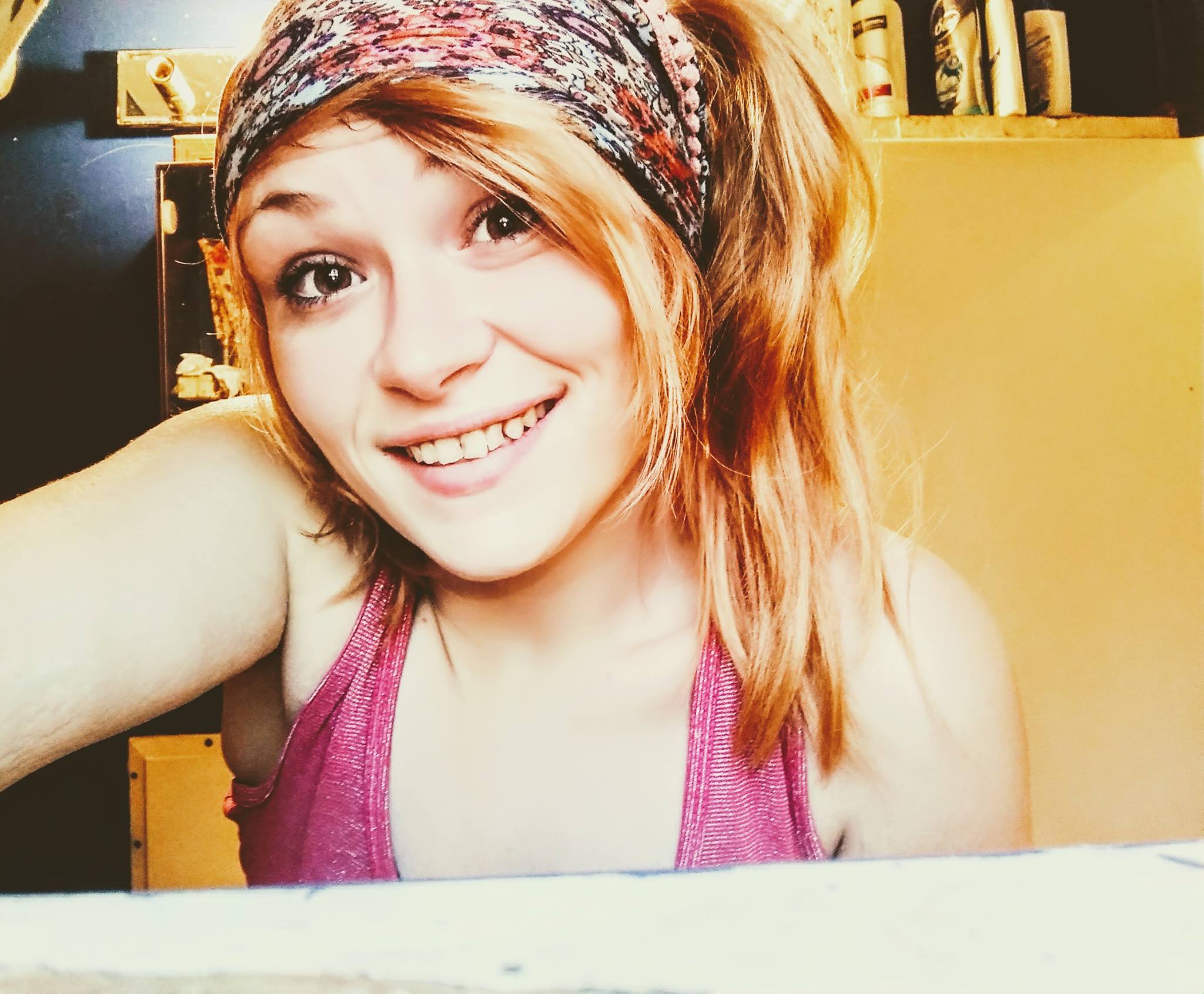 On Friday, October 21, 2022 a Dade County jury convicted Jeremiah Christopher Douglas of Malice Murder, Felony Murder, Aggravated Assault and two counts of Making a False Statement, in connection with the death of 23 year old Leea Abigail Raines. Following the verdict, Douglas, 41, was sentenced by Superior Court Judge Brian M. House to serve life without parole followed by an additional 25 years in prison. In addition, Douglas was already under sentence in a Catoosa County case, having been convicted originally in 2012 of Statutory Rape, Enticing a Child for Indecent Purposes, and four counts of Child Molestation for which he was sentenced to 40 years with the first 10 years to be served in prison. Judge House revoked the balance of Douglas’ sentence in that case to prison. 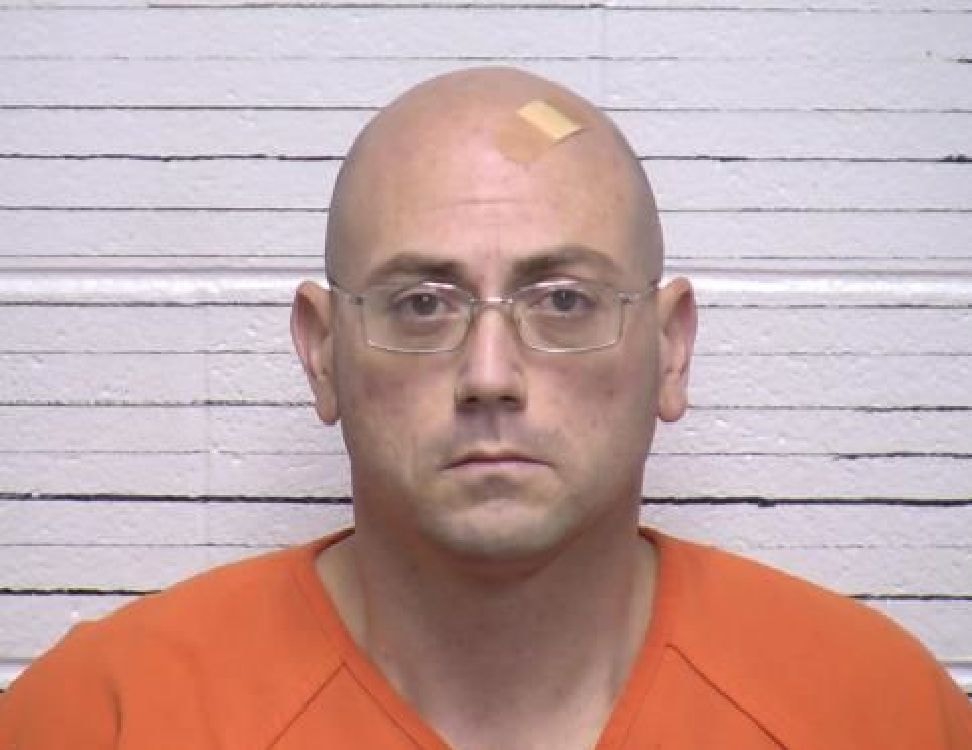 Evidence presented over the course of a four day trial showed that Douglas and Raines were in an on-again, off-again relationship and resided together at Defendant’s home on Patterson Drive in Wildwood. In the early morning hours of November 5, 2021, the pair had recently left the home and an argument began as Douglas was driving along Highway 299, approximately two miles from the home. In a fit of rage, Douglas maliciously shoved Raines out of the vehicle, which was travelling at around 70 miles per hour, and fled the scene. Raines’ body was quickly discovered and reported to authorities by passersby and Raines was pronounced deceased on the scene.

Investigators with the Georgia Bureau of Investigation and Dade County Sheriff’s Office worked diligently around the clock to solve the case. Several witnesses came forward to report seeing a two-tone, brown and tan, older model Ford truck driving erratically and at a high rate of speed with the passenger door open shortly before Raines’ body was discovered. One of the witnesses reported seeing the driver of the truck trying to push the passenger out as the passenger struggled for her life to stay in the truck. Surveillance video from local businesses also captured the two tone truck drive by the scene at a high rate of speed. The evidence showed that the truck then drove back by again, this time after first responders had arrived and were attending to Raines’ lifeless body in the road.

Evidence also showed that Douglas contacted Leea’s family and lied to them about her whereabouts, just 3 minutes after he drove past her lifeless body.
Douglas initially told investigators with the GBI and DCSO that Raines had left in the middle of the night on the night prior to her murder, and that he did not own or operate any type of truck on November 5. Douglas insisted that he drove straight to work in his Nissan Sentra and had no knowledge of Raines’ death. However, investigators found a Ford key on Douglas’ kitchen counter, and quickly learned that Douglas had been in possession of his step father’s 1978 two tone, brown and tan Ford F150 custom truck at the time of the murder. Furthermore, surveillance video from the residence where Douglas worked on November 5 showed that Douglas arrived to work approximately 30 minutes after the murder in the truck.

During the trial, Douglas took the witness stand and testified to a version of events utterly inconsistent with his initial statements to law enforcement and contradictory to the evidence in the case. This time, Douglas admitted to driving the truck and being with Raines at the time of her death, but insisted that Raines had intentionally jumped out of the truck. Douglas testified that he fled the scene and did not stop to render aid or call 911, because he panicked. Douglas also admitted that he did not stop or slow down when Raines supposedly began trying to jump out of the truck, which would have saved her life if his version of events were true, but rather sped up and estimated his own speed to be 70 miles per hour. Douglas’ version of events was ultimately rejected by the jury as evidenced by their verdict finding Douglas guilty on all counts.

The State’s case was presented to the jury by Assistant District Attorney Jennifer A. Hartline and Chief Assistant District Attorney Kevin Baugh with the assistance of Victim Advocate Amy Reed. The jury heard from numerous investigators who worked on the case, led by GBI Special Agent Steve Rogers, Jr. The case was thoroughly and diligently investigated in a team effort between the GBI Region 1 Office and the Dade County Sheriff’s Office.

District Attorney Arnt praised the efforts of investigators and the prosecution team. “The District Attorney’s Office is pleased that justice was served for 23 year old Leea Abigail Raines. Although nothing can ever bring her back, the District Attorney’s Office hopes that her family and loved ones can gain some peace and closure from the verdict and outcome of this case. Leea’s young life was horribly ended by this narcissist criminal. This case will ensure that Douglas will never again be in a position to harm another innocent person ever again.”