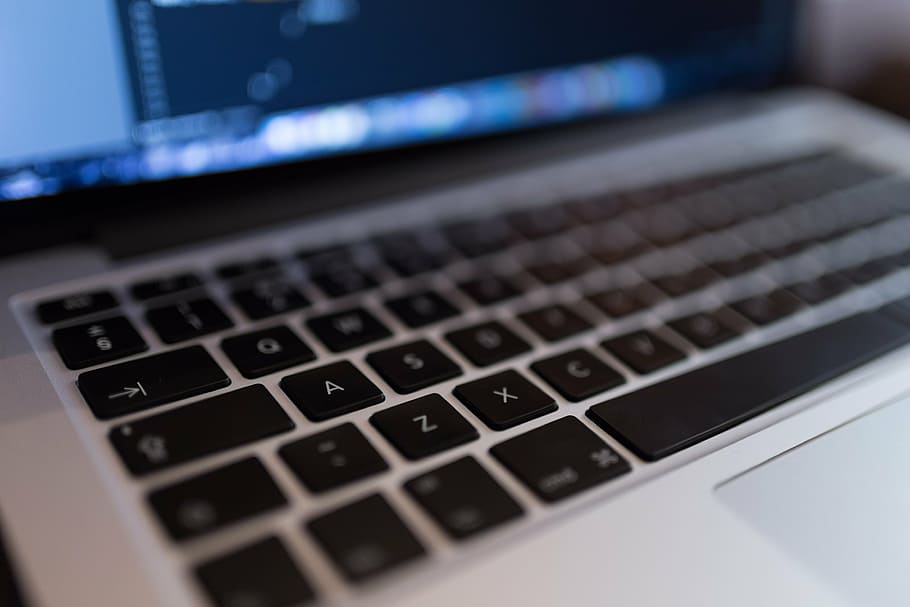 According to the U.S. Attorney’s Office for the Southern District of Georgia, a South Carolina man who led a conspiracy to steal trade secrets from aircraft companies has been sentenced to nearly seven years in prison.

Gilbert Basaldua, 63, of Hilton Head, S.C., was sentenced to 80 months in prison after previously pleading guilty to Conspiracy to Steal Trade Secrets and Interstate Transportation of Stolen Property, said David H. Estes, U.S. Attorney for the Southern District of Georgia. U.S. District Court Judge William T. Moore Jr. also ordered Basaldua to serve three years of supervised release after completion of his prison term. There is no parole in the federal system.

“Theft is theft, whether it’s a bag full of cash or a digital file holding specialized design information – and Gilbert Basaldua and his co-conspirators are thieves,” said U.S. Attorney Estes. “This sentence will hold him accountable for attempting to enrich himself by stealing valuable information from a private company.”

As spelled out in court documents and testimony, Basaldua worked as a numerical control engineer contractor for an aircraft manufacturer in the Southern District from October 2016 through November 2018. During that time, Basaldua conspired with his co-conspirators to steal valuable proprietary aircraft wing designs and anti-icing testing information from various aircraft manufacturers, including the company where Basaldua worked. The conspirators intended to use the stolen information to quicken the process of obtaining Federal Aviation Administration certification for another company’s product.

Basaldua was on trial on the charges in September 2021 when he pled guilty during the second day of testimony.

“Basaldua and his co-conspirators betrayed the trust placed in them by their employers for outright greed,” said Keri Farley, Special Agent in Charge of FBI Atlanta. “The FBI will continue to work with our partners to stop people who are out to illegally enrich themselves.”

The case was investigated by the FBI and prosecuted for the United States by Assistant U.S. Attorney Jennifer G. Solari.