2 members of the alleged conspiracy are still being sought, but this is the latest in a series of sentences. 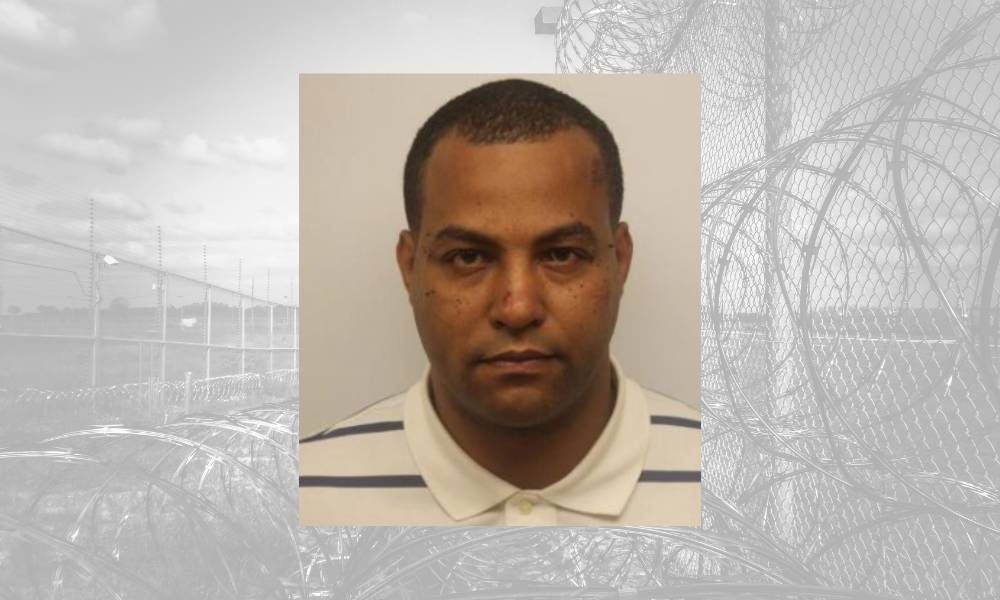 A Port Wentworth man who laundered drug proceeds and helped distribute significant amounts of cocaine for a coastal Georgia drug trafficking organization has been sentenced to 20 years in federal prison.

Allen Grady, 43, was sentenced by U.S. District Court Judge Lisa Godbey Wood to 240 months in prison – the statutory maximum – after pleading guilty to Conspiracy to Commit Money Laundering, said Bobby L. Christine, U.S. Attorney for the Southern District of Georgia. After completion of his prison term, Grady will be required to serve three years of supervised release.

“A key part of any drug trafficking organization is its ability to move and hide the ill-gotten proceeds of their deadly trade, and Allen Grady played this role for his fellow criminals,” said U.S. Attorney Christine. “With a long stint in prison like his poison-pushing partners, Grady at last will make the community safer by no longer being a part of it.”

With the March 2020 apprehension of Omar Griffin, 41, of Pooler, Ga., only two members of the alleged conspiracy are still being sought: Kia Hickman, 49, of Savannah, and Jamaal Singleton, 42, of Savannah. Individuals with information on their whereabouts can anonymously contact the Chatham-Savannah Counter Narcotics Team (CNT) at 912-652-3900, or Savannah Crime Stoppers at 912-234-2020.

The other 11 members of the conspiracy previously were sentenced to federal prison terms of up to 132 months.

Operation Snowplow was the largest single seizure of cocaine to date by CNT. According to court documents and testimony, Grady, who has three previous convictions on state charges of drug trafficking, laundered drug proceeds on behalf of the drug-trafficking organization, and participated in receiving and distributing kilogram-quantities of cocaine and other drugs from Texas and California in February and March 2018. The drugs were packaged in children’s toys and DVD players, concealed in cargo vans and truck trailers for shipment to Savannah, and distributed to mid-level dealers from several Savannah-area residences.

On March 5, 2018, law enforcement intercepted a shipment of 25 kilograms of cocaine that had been driven from Texas to a hotel in Richmond Hill, Ga., concealed inside a cargo trailer. Officers also seized more than $387,000 in cash that had been exchanged for the cocaine. After interdicting the drugs, law enforcement executed a number of search and arrest warrants. In total in this investigation, law enforcement seized approximately 35 kilograms of cocaine, more than 30 pounds of marijuana, approximately $900,000 in cash, nearly two dozen firearms (including semi-automatic rifles), and other narcotics.

“The individuals who move and hide the proceeds of illegal activity are just as much a danger to our community as the drug traffickers they assist. CNT continues to vigorously investigate all members of drug trafficking organizations in order to keep our community safe,” said CNT Interim Director Mike Izzo.  “The success of this long-term narcotics and financial crimes investigation demonstrates the strength of the relationships between CNT and our local, state, and federal partners.”

Robert J. Murphy, Special Agent in Charge of the Drug Enforcement Administration (DEA) Atlanta Division stated,  “DEA places the highest priority of not only removing dangerous drugs from the street, but also on seizing the ill-gotten gains of illegal drug trafficking. DEA’s intent clearly is to put drug traffickers out of business by using every available resource.”