The chat group, which he named “House of 1000 Littles.” was dedicated to sharing child pornography and discussing child molestation. 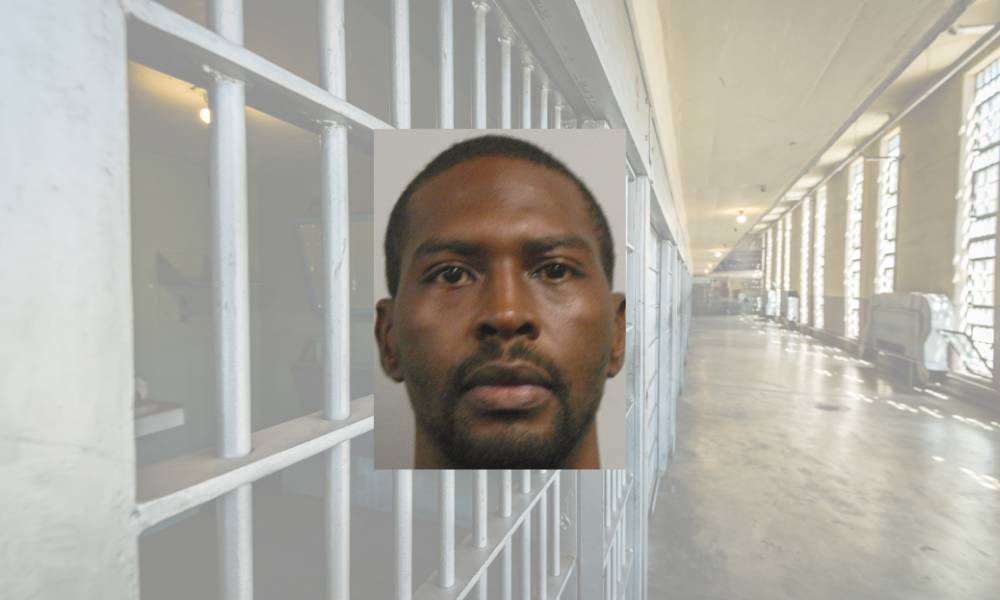 Terence Dewayne Dixon has been sentenced for running an online chat group that he named “House of 1000 Littles.” The chat group was dedicated to sharing child pornography and discussing child molestation. At the time, Dixon had already been convicted in 2001 of the aggravated sexual assault of a nine-year-old child.

“Dixon disseminated horrific images of child pornography to members of his online chat group,” said U.S. Attorney Byung J. “BJay” Pak. “He also encouraged others to share child pornography that fueled a demand for the violent exploitation of children.  This lengthy prison sentence serves as some recompense for the irreparable harm he caused to so many children and their families.”

“The monsters that visited this site and found pleasure in exploiting innocent children now have one less place to sow their evil seeds and one less organizer to help them do it. Dixon’s sentencing is warning to those who revel in and peddle this filth,“ said acting Special Agent in Charge Robert Hammer, who oversees Homeland Security Investigations (HSI) operations in Georgia and Alabama. “HSI Atlanta and its state and local partners are hunting down these criminals that look to steal the innocence of our youth.”

“For this defendant to take the images of innocent children and pass them around in order to exploit them and use them to arouse in a sexual nature is absolutely despicable. The GBI is committed to working with our partners to stop this criminal behavior and protect our young ones,” said Vic Reynolds, Director, Georgia Bureau of Investigation.

According to U.S. Attorney Pak, the charges and other information presented in court: As early as November 2017, Terence Dixon created an online chat group and named it “House of 1000 Littles.” Members of Dixon’s group discussed how they were sexually aroused by children and sent one another links to child pornography files on a daily basis until October 2018.

On a single day in January 2018, for example, Dixon shared 21 links containing child pornography with the group. On another date, in February 2018, he bragged that his shared link contained 5,000 videos of child pornography. Investigators identified the majority of his chat group living all across the United States, including in the states of California, Georgia, Illinois, Louisiana, Michigan, New York, Ohio, and Tennessee.

Terence Dewayne Dixon, also known as “Devilman Crybaby”, 38, of Houston, Texas, has been sentenced to 25 years in prison to be followed by a lifetime of supervised release. He was ordered to pay $12,000 in restitution. He must also register as a sex offender upon release. Dixon was convicted of conspiracy to advertise child pornography on July 23, 2020, after he pleaded guilty.

This case was investigated by the U.S. Immigration and Customs Enforcement’s Homeland Security Investigations and Georgia Bureau of Investigation.

This case was brought as part of Project Safe Childhood.