A Department priority since 2019 when Attorney General William P. Barr created the Department of Justice’s first ever-Domestic Violence Working Group, these charges are the result of the critical law enforcement partnership between United States Attorneys’ Offices and the ATF. 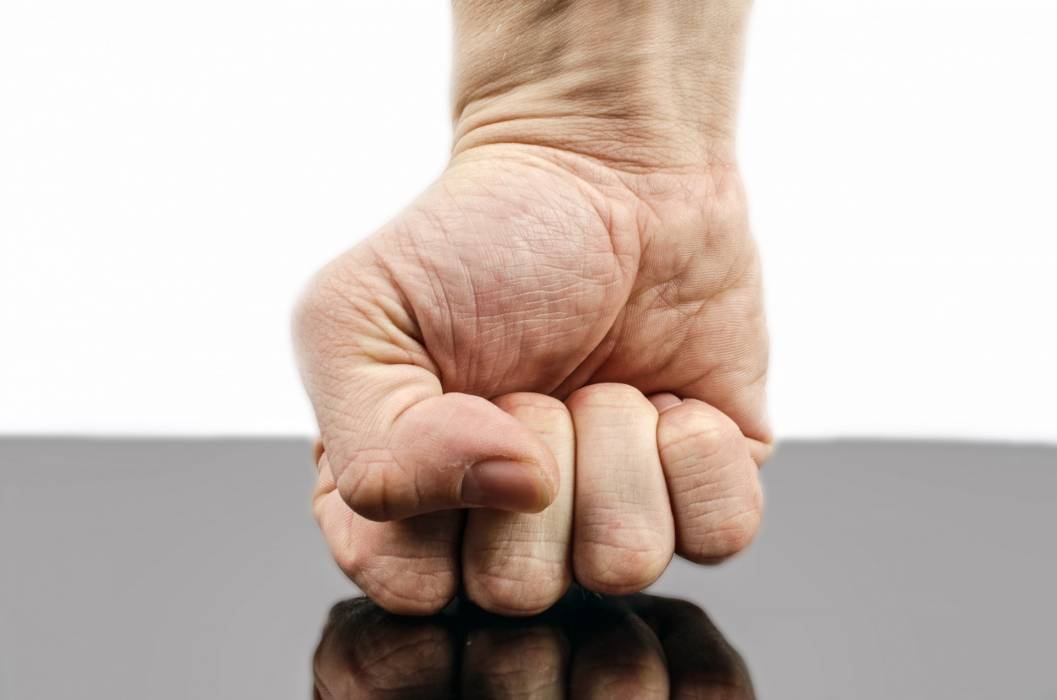 The Department of Justice announced it has charged more than 500 domestic violence cases involving firearms during Fiscal Year (FY) 2020. A Department priority since 2019 when Attorney General William P. Barr created the Department of Justice’s first ever-Domestic Violence Working Group, these charges are the result of the critical law enforcement partnership between United States Attorneys’ Offices and the Bureau of Alcohol, Tobacco, Firearms and Explosives, led by Acting Director Regina Lombardo, who has made domestic violence firearms-related investigations a priority.

“Keeping firearms out of the hands of dangerous criminal offenders is one of the Department of Justice’s top priorities,” said Attorney General Barr. “This is especially important when it comes to individuals with prior domestic violence convictions. The statistics are clear that when domestic violence offenders have access to guns, their partners and their families are at much greater risk of falling victim to gun violence. In fact, in some communities across America, roughly half of the homicides are related to domestic violence. The Department of Justice is committed to keeping guns out of the hands of those who are prohibited from having them, and we will continue investigating and prosecuting all domestic violence firearms related crimes.”

“According to the CDC, data suggests that about one in six homicide victims are killed by an intimate partner,” said ATF Acting Director Lombardo. “Nearly half of female homicide victims in the U.S. are killed by a current or former male intimate partner. ATF is committed to aggressively pursuing prohibited possession of firearms due to domestic violence convictions and certain protective orders. It is another way we prevent violent gun crime within our communities.”

“Just last month, a case that began with Bibb County authorities responding to a domestic violence call ended with a convicted felon with a violent criminal history pleading guilty to illegally possessing a firearm. He is facing a maximum ten years in a federal prison for his crime,” said Charlie Peeler, the U.S. Attorney for the Middle District of Georgia. “Our office remains committed to improving the safety and security of our citizens by removing firearms from the hands of violent offenders, convicted felons and those with misdemeanor domestic violence convictions. Those caught with guns will face federal prosecution and the possibility of federal prison without parole.”

On Tuesday, September 15, Freddie Slaughter, Jr., 40, of Macon, pleaded guilty to one count possession of a firearm by a convicted felon before U.S. District Judge Tripp Self. Judge Self scheduled sentencing for December 8, 2020. According to the stipulation of fact, law enforcement was dispatched to a Macon residence on June 9, 2019, in reference to an alleged domestic disturbance involving Slaughter. When officers arrived at the scene and told the defendant they were responding to a possible domestic violence incident, Slaughter ran. Officers detained Slaughter, and a loaded semiautomatic pistol fell out of his pocket. Slaughter has several prior felony convictions, including robbery by sudden snatching in the Superior Court of Bibb County, Georgia on June 27, 2005. It is illegal for a convicted felon to possess a firearm

Based on the Working Group’s guidance, in FY 2020, U.S. Attorneys’ Offices nationwide brought 337 domestic violence felon-in-possession charges, 54 possession while subject to a protective order charges, and 142 possession by a prohibited person charges.