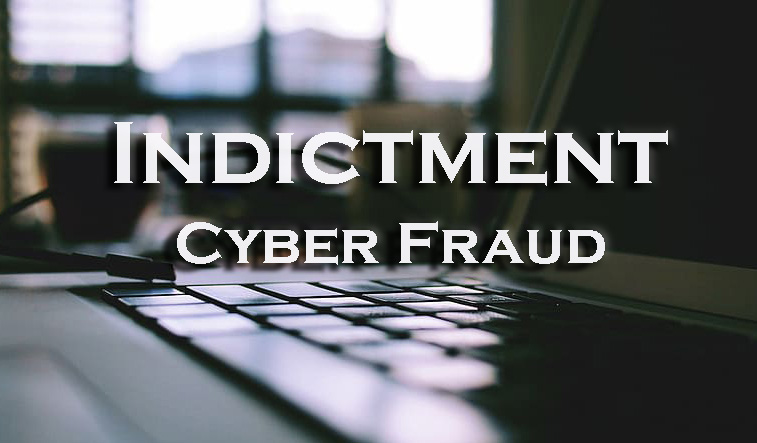 Attorney General Chris Carr today announced the indictment of Borin Khoun on one count of Theft by Taking relating to the defendant’s alleged involvement in a cyber fraud scheme.

“As part of our commitment to protecting Georgia consumers and businesses, our office is addressing the real and evolving threat of cyber fraud,” said Carr.

“Those who use online settings to con Georgians out of their hard-earned money or personal information will be held accountable for their actions. We take these types of allegations very seriously, and we look forward to presenting this next case in court.”

Khoun was previously indicted in July 2021 for one count of Theft by Taking in a case referred to the Attorney General’s Office by the Cyber Fraud Task Force. The Federal Bureau of Investigation assisted in the investigation that led to the second indictment.

Carr’s Prosecution Division presented evidence to a Gwinnett County grand jury, resulting in Khoun’s indictment* on April 13, 2022. Specifically, the indictment charges the defendant with the following which, if convicted, can carry the respective penalties:

If convicted, Khoun could also be required to pay restitution of $182,500.

A copy of the indictment can be seen below, and no further information about the investigation or about Khoun’s alleged crimes other than that stated in the indictment may be released at this time.


*Members of the public should keep in mind that indictments contain only allegations against the individual against whom the indictment is sought. A defendant is presumed innocent until proven guilty, and it will be the government’s burden at trial to prove the defendant guilty beyond a reasonable doubt of the allegations contained in the indictment.