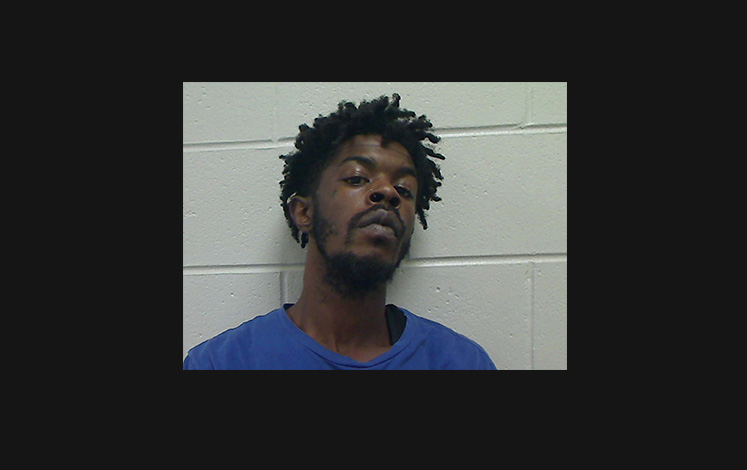 Following the issue of an Amber Alert late Thursday night out of Hilton Head, South Carolina, the suspect was located early Friday morning in Statesboro at Park Place Apartments and taken into custody. The child was also located unharmed.

Just after 11:00 p.m. on Thursday, April 21, 2022, Sheriff’s Office deputies responded to Marsh Side apartments on Hilton Head Island regarding an abduction.

At the scene, deputies learned that 25-year-old Jairus Housey, who was armed with a handgun and wearing a ballistic vest, forced his way into an apartment and assaulted the mother of his child. Following the assault, Housey left the apartment and drove off with his 10-month-old child in a Hyundai Sonata.

Deputies made contact with Housey via telephone. Housey advised deputies he would kill the child, law enforcement officers and himself if he was pursued.

In the investigation, the Hyundai Housey was driving was tracked to Jasper, Colleton and Hampton counties. Law enforcement agencies in those jurisdictions located and pursued the Hyundai, but due to the dangerous speeds, for the child’s safety, pursuits were terminated.

An Amber Alert was issued to the public.

At approximately, 3:30 this morning, April 22, the Hyundai was located in the parking lot of Park Place apartments in Statesboro, Georgia. The Statesboro Police Department and other Georgia law enforcement agencies made contact with Housey and took him into custody. The child was found in the Hyundai unharmed. Also in the Hyundai, Georgia authorities found a handgun and a ballistic vest.

Housey is incarcerated in Georgia and will face extradition to Beaufort County for charges of domestic violence 2nd degree, felon in possession of a handgun, pointing and presenting a firearm and unauthorized use of a motor vehicle. Housey will likely face additional criminal charges, as he committed multiple offenses in other jurisdictions. 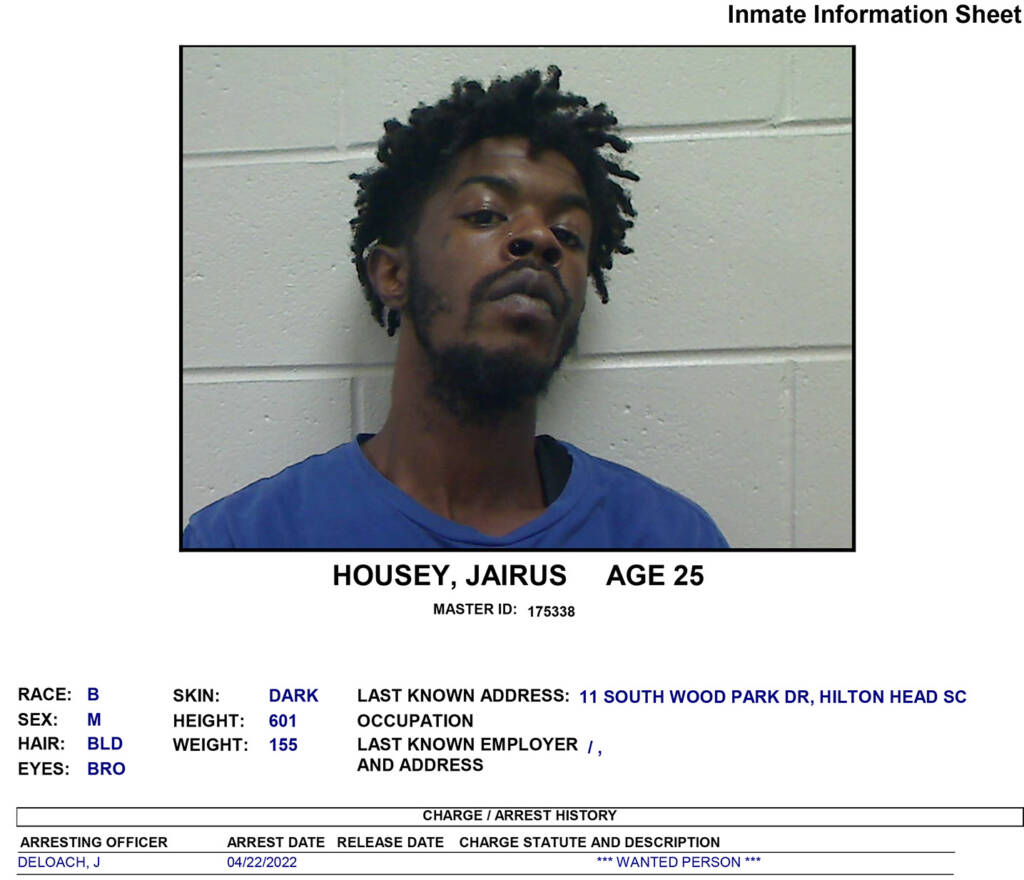