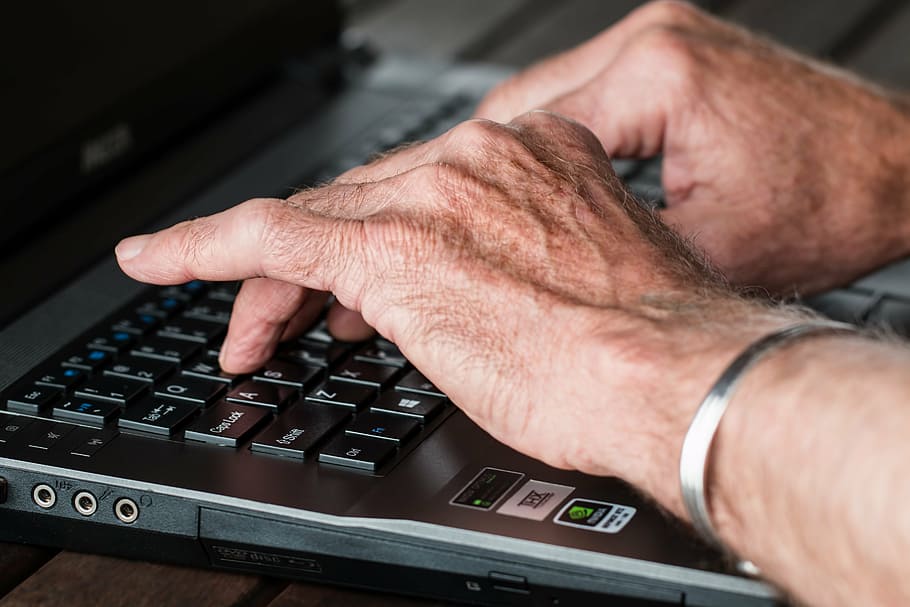 “Our Prosecution Division is committed to stopping criminals who perpetrate identity theft and financial fraud,” said Attorney General Chris Carr. “People who prey on older, at-risk adults and try to capitalize on their vulnerability or loneliness must be held accountable. We appreciate the Cyber Fraud Task Force for their work and referral on this case and others like it.”

In this case, our office is alleging* that Borin Khoun of Lawrenceville, Georgia, stole over $50,000 from a senior citizen who lived in California.


The Attorney General is authorized to investigate and prosecute crimes which involve the use of a computer to employ fraud schemes or commit theft, so this case was referred to the Office of the Attorney General by the multi-jurisdictional Cyber Fraud Task Force. The Cyber Fraud Task Force is comprised of local, state, and federal law enforcement officials – including dedicated lawyers from the Office of the Attorney General’s Prosecution Division. The Task Force’s main goal is to intercept cyber fraud proceeds from Business Email Compromise (BEC) fraud schemes that are being moved through the Atlanta area.