While Illinois has, so far, claimed the first place spot for the most lives claimed in the line of duty in 2019, Georgia is tied for second with Tennessee and Texas. 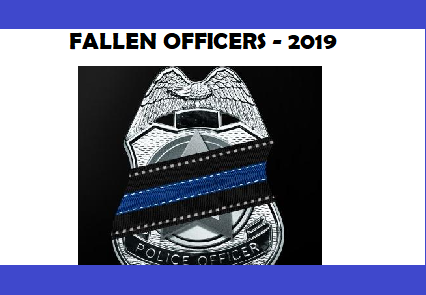 May 15th is Peace Officers Memorial Day, a day that pays tribute to the local, state, and federal peace officers who have died, or who have been disabled, in the line of duty. Flags fly at half staff, per an proclamation in effect since the Clinton-era and services are held around the nation.

The observance highlights the ever-changing number of law enforcement officials killed in the line of duty, a number that has topped 21,000 since the nation began keeping count back in the 1780s.

While Illinois has, so far, claimed the first place spot for the most lives claimed in the line of duty in 2019, Georgia is tied for second with Tennessee and Texas. Illinois has lost four law enforcement officials this year while Georgia, Tenneessee, and Texas have all lost three. 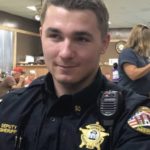 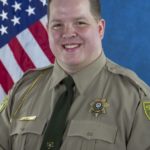 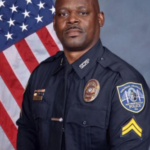 Georgia lost a total of six peace officers in 2018, according to the Officer Down Memorial Page. The state has lost 728 law enforcement officers since 1791, the third-most in the southeastern United States behind Florida and Kentucky.

Last month, financial analysis website WalletHub ranked Georgia at No. 44 for best places to be a cop in the United States.

The 2019 numbers through May 15th are broken down by state here. 28 states have recorded 0 fallen officers this year.

The New York City Police Department has lost more officers in the line of duty than any other department, with 899 deaths. Texas has lost 1,751 officers, more than any other state. The state with the fewest deaths is Vermont, with 24. 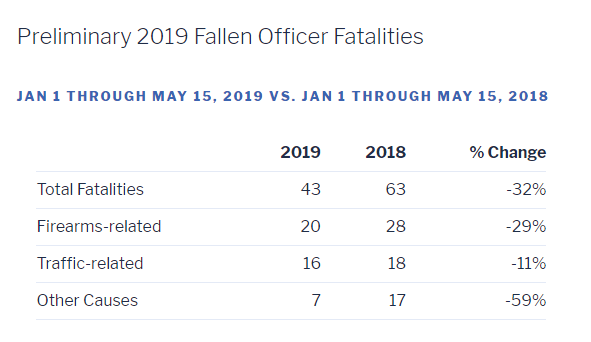 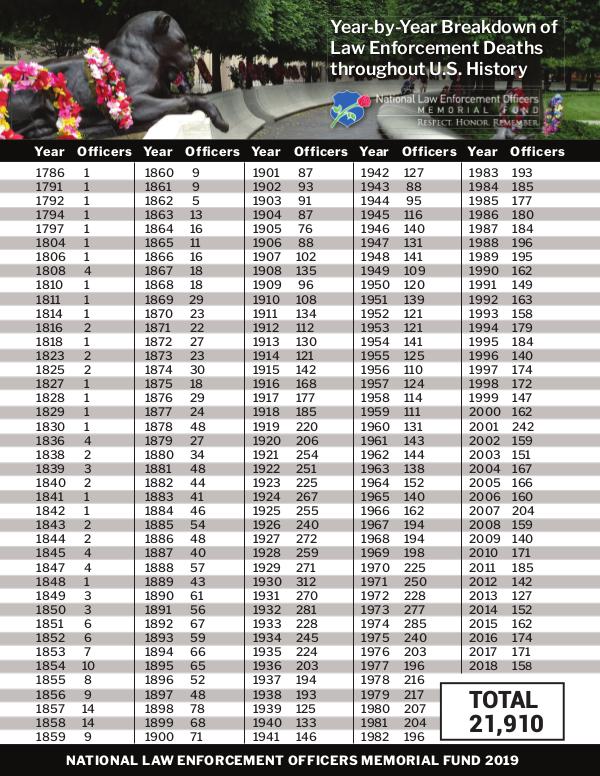