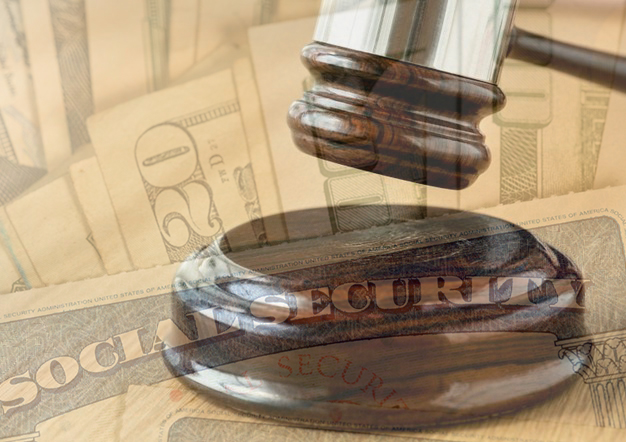 According to the U.S. Attorney’s Office for the Southern District of Florida, a 27-year-old Georgia man who redirected the benefits of veterans and Social Security Administration beneficiaries to accounts that his co-conspirators set up and controlled has been sentenced to 78 months in federal prison, to be followed by five years of supervised release. The defendant was also ordered to pay more than $1.3 million in restitution to his victims.

Defendant Jamare Mason was a member of a conspiracy that obtained the personal information (including names, dates of birth and Social Security numbers) of disabled veterans and Social Security beneficiaries.  The conspirators used this information to fraudulently open bank accounts and prepaid debit cards in the victims’ names.  They also forged documents in the victims’ names that directed the U.S. Department of Veterans Affairs and the Social Security Administration to deposit benefit payments into those fraudulent accounts, instead of the victims’ legitimate bank accounts.

Mason, together with other co-conspirators, withdrew these funds from ATMs and banks throughout South Florida and Georgia for their own personal use.  Much of the funds were ultimately funneled to the architects of the scheme in Jamaica.

Over the course of five years, from 2012 to 2017, members of the conspiracy attempted to redirect over $1.8 million in benefits from more than a hundred disabled veterans and Social Security beneficiaries.  Although several of these attempts were blocked, the defendants’ scheme resulted in the actual loss of over $1 million, money that was diverted from disabled veterans and Social Security beneficiaries.  In each instance, the federal government reimbursed these victims for the full amounts of their stolen benefits.

Combatting elder abuse and financial fraud targeted at seniors is a key priority of the Department of Justice.  The mission of the Department’s Elder Justice Initiative is to support and coordinate the Department’s enforcement and programmatic efforts to combat elder abuse, neglect and financial fraud and scams that target our nation’s seniors.  To learn more visit https://www.justice.gov/elderjustice.  The public is encouraged to report their victimization and suspected fraud schemes.  To find the right reporting agency visit https://www.justice.gov/elderjustice/roadmap or call the victim connect hotline at 1-855-484-2846.