GBI: Two Arrested in Newton County for the Sexual Exploitation of Children 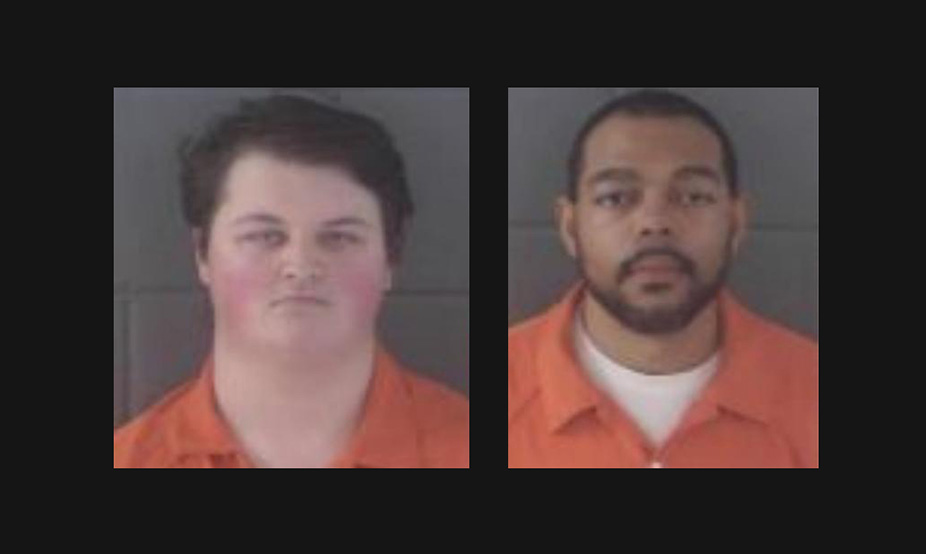 The investigations began after the GBI CEACC Unit received numerous independent and unrelated cybertips from the National Center for Missing and Exploited Children (NCMEC). Those cybertips involved the possession and/or distribution of explicit child sexual abuse material, commonly referred to as child pornography, which resolved to Newton County, GA.

As a result of the search warrant executions, the following individuals were arrested:

Boyd and Mohone were transported to the Newton County Jail.

Anyone with information about these cases, or other cases of child exploitation, is asked to contact the Georgia Bureau of Investigation Child Exploitation and Computer Crimes Unit at 404-270-8870. Tips can also be submitted by calling 1-800-597-TIPS(8477), online at https://gbi.georgia.gov/submit-tips-online, or by downloading the See Something, Send Something mobile app.