The man who molested two minors in his care and produced child pornography of them has been sentenced to 25 years in prison. 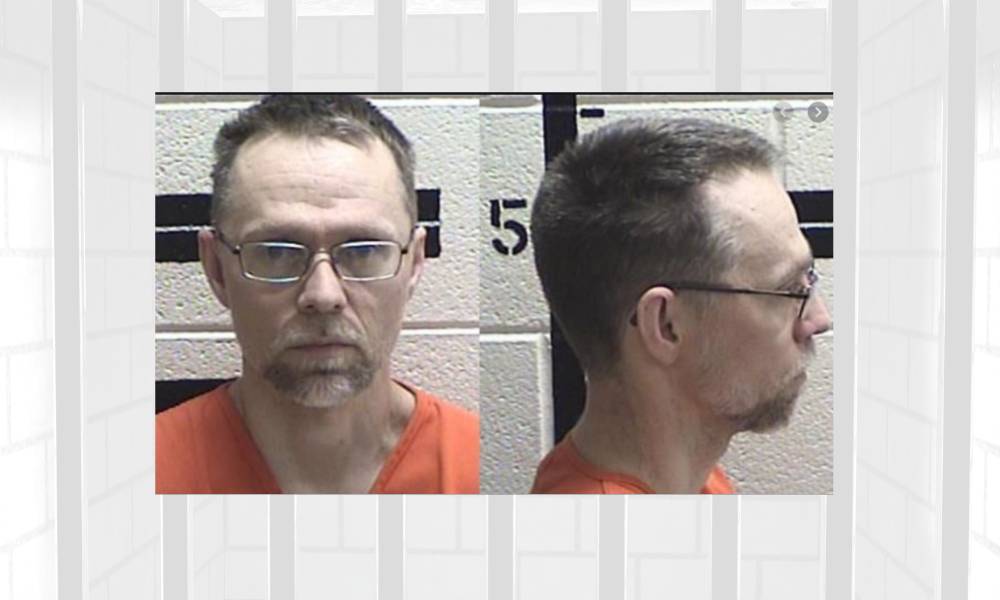 Daniel Strickland, who molested two minors in his care and produced child pornography of them, has been sentenced to 25 years in prison.

“Strickland’s crimes will haunt his victims and their families for years,” said U.S. Attorney Byung J. “BJay” Pak. “Instead of safeguarding the children in his care, he sexually exploited them. Thankfully, one of his victims came forward and reported him to law enforcement. Her courage prevented Strickland from traumatizing other children.”

“Strickland will spend the next 25 years of his life in prison, which should send a strong message to anyone who even contemplates harming a vulnerable and defenseless child,” said Chris Hacker, Special Agent in Charge of FBI Atlanta. “Along with our state and local law enforcement partners, the FBI is committed to working collectively to prosecute child predators.”

“It is the mission of the Murray County Sheriff’s Office to serve its citizens with dignity and honor. The safety of our children is the utmost importance and dearest to our heart.  We are thankful that a victim in this case was brave enough to come forward and bring this matter to our attention so that justice could be served to Strickland,” said Jimmy Davenport, Chief Deputy, Murray County Sheriff’s Office.

According to U.S. Attorney Pak, the charges and other information presented in court: Strickland molested and took sexually explicit photos of two minor girls who had been in his care. Strickland first came to the attention of law enforcement in February 2019 when one of the victims contacted the Murray County Sheriff’s Office (“MCSO”) to report his actions. This victim had been staying at his home when Strickland molested and photographed her.

A subsequent investigation by the FBI and MCSO revealed that Strickland took sexually explicit photos of this girl and another minor girl, who he had babysat several years earlier in 2015. Both girls were approximately 13 years old when Strickland victimized them, and in both cases Strickland abused and photographed them when they were asleep (or appeared to be asleep). In July 2019, he pleaded guilty to two counts of child molestation arising from these incidents in Murray County Superior Court.

Daniel Strickland, 46, of Chatsworth, Georgia, was sentenced to 25 years in prison to be followed by a lifetime of supervised release. He will be required to register as a sex offender upon release. Strickland pleaded guilty to two counts of producing child pornography on June 18, 2020.

This case was investigated by the Federal Bureau of Investigation and Murray County (GA) Sheriff’s Office.

This case is being brought as part of Project Safe Childhood.

This is a press release from the U.S. Attorney’s Office.