A man was sentenced this week to 70 months in prison for his scheme to embezzle $7,957,750 from the United States government and a private hospital that was intended to settle claims by victims of medical malpractice, many of whom were children. 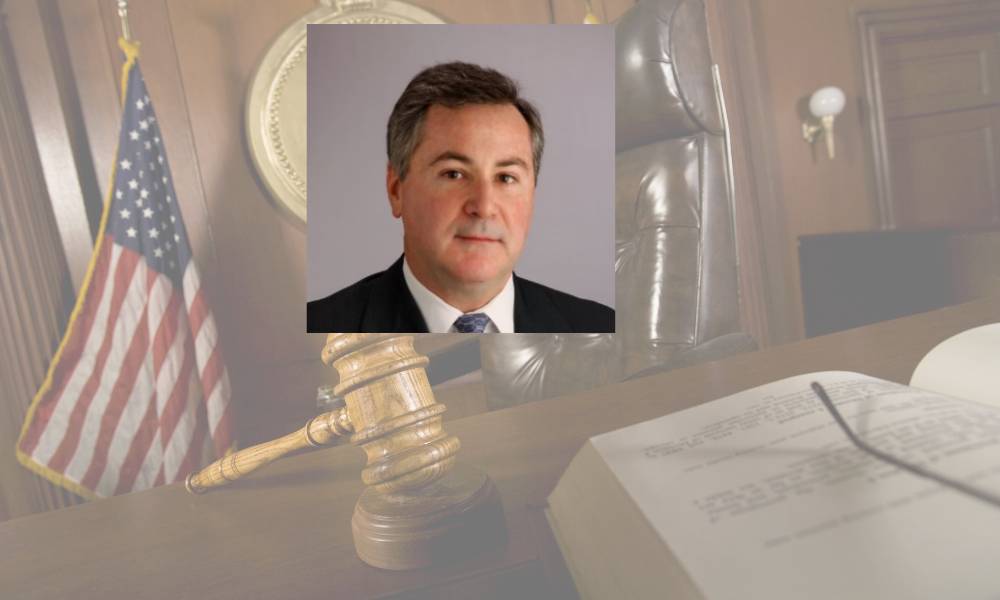 A Round Hill man was sentenced this week to 70 months in prison for his scheme to embezzle $7,957,750 from the United States government and a private hospital that was intended to settle claims by victims of medical malpractice, many of whom were children.

According to court documents, Joseph E. Gargan, 60, was the Chief Executive Officer of the Pension Company, Inc., an Arlington business that would execute settlement agreements entered into between civil litigants. Specifically, the Pension Company was hired to transfer money from civil defendants to plaintiffs and to purchase annuities on behalf of minor plaintiffs.

The United States government entered into settlement agreements with plaintiffs in six separate matters. Many of these cases involved children who either claimed to be injured as a result of medical malpractice or who suffered the loss of a parent through alleged medical negligence that occurred at a hospital or clinic operated or insured by the federal government. The settlement agreements required the United States to pay the plaintiff a sum of money and to purchase an annuity on behalf of the injured child. From December 2015 to August 2019, the United States transferred a total of $15,925,000 to the Pension Company to purchase the annuities and execute the six settlement agreements. Gargan embezzled $6,925,000 of this money.

In addition, Gargan embezzled money from a hospital located in New York that was part of a civil settlement with a minor child. The settlement called for $3,825,000 to be paid by the hospital to a trust to pay for the care and ongoing medical treatment of the child. The settlement agreement also provided that a portion of the $3,825,000 be paid to a structured settlement broker who would then purchase an annuity which would generate future income for the trust. The Pension Company was retained as the structured settlement broker. From October 2018 to March 2020, the hospital paid the Pension Company a total of $1,032,750 to fund the purchase of an annuity on behalf of the trust. Gargan embezzled all $1,032,750.

In some cases, Gargan attempted to conceal his criminal activity by creating false documents purporting to show that he had purchased the annuities when, in fact, he had embezzled and converted that money to his own use. Gargan also made payments to the plaintiffs falsely claiming the payments were proceeds from an annuity, when, in fact, the payments were made only to conceal his criminal conduct.