The man, who planned an attack on the White House using weapons and explosives, has pleaded guilty to a charge of attempting to destroy, by fire or an explosive, a building owned by or leased to the United States. 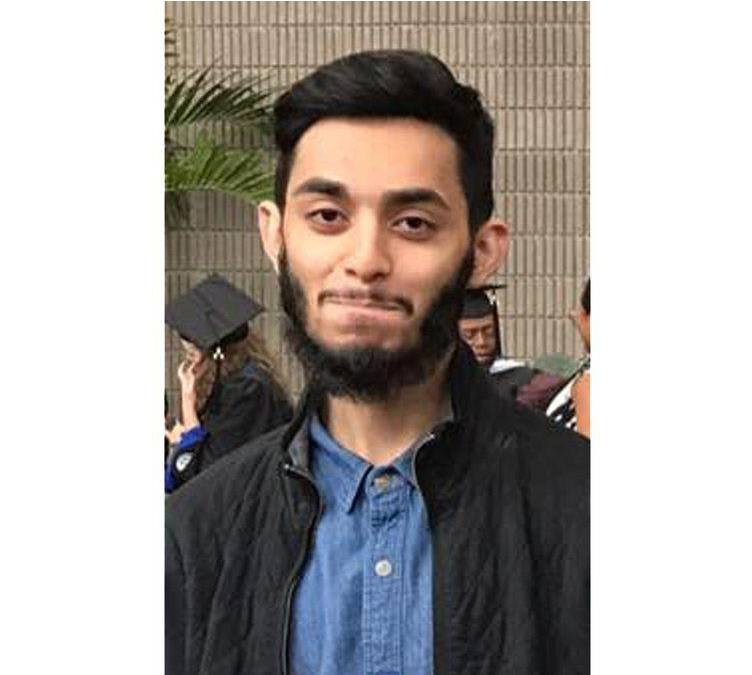 Hasher Jallal Taheb, who planned an attack on the White House using weapons and explosives, has pleaded guilty to a charge of attempting to destroy, by fire or an explosive, a building owned by or leased to the United States.

“Taheb hatched a dangerous plan that would have resulted in unimaginable injury,” said U.S. Attorney Byung J. “BJay” Pak.  “We are grateful to community members who noticed his dangerous evolution and alerted law enforcement.  Along with our federal, state and local partners, we will remain vigilant in order to disrupt these types of attacks before they happen.”

“Taheb planned to conduct a terrorist attack on the White House as part of what he claimed was his obligation to engage in jihad,” said Assistant Attorney General for National Security John C. Demers.  “And that was just one of the iconic American landmarks he wanted to target.  Thanks to a tip from a member of the community and the work of the agents, analysts, and prosecutors responsible for this case, the threat posed by the defendant was neutralized and the defendant has admitted his guilt and will now be held accountable for his crime.”

“This plea is the result of a more than year-long intensive investigation by FBI Atlanta’s Joint Terrorism Task Force, which was because of a tip from the community,” said Chris Hacker, Special Agent in Charge of FBI Atlanta. “Our citizens are our most important weapons in fighting terrorism, our eyes and ears in our communities, and why we say to please contact law enforcement if you see or hear something suspicious.”

According to U.S. Attorney Pak, the charges and other information presented in court: In March 2018, a member of the Atlanta community reported concerns about Taheb to a local law enforcement agency, which then contacted the FBI.  The community member specifically alerted law enforcement that Taheb had become radicalized and was making plans to travel abroad.

During an undercover operation conducted by the FBI, federal investigators learned in October 2018 that Taheb planned to travel overseas and that he had applied for a United States passport in July 2018.  The FBI also learned that Taheb had begun planning domestic attacks in the United States as part of his desire to engage in “jihad.”  His targets initially included the White House and the Statue of Liberty.  Later, in December 2018, Taheb broadened his prospective targets in the Washington, D.C. area, to include the Washington Monument, the White House, the Lincoln Memorial, and a synagogue.

During undercover meetings with Taheb in January 2019, he produced sketches of the White House and described the types of weapons and explosives he wished to use in the attacks, including semi-automatic weapons, improvised explosive devices, an anti-tank weapon, and hand grenades. FBI special agents arrested Taheb on January 16, 2019, after he arrived at a pre-arranged location where he expected to obtain semi-automatic assault rifles, explosive devices, and an anti-tank weapon.

Assistant U.S. Attorneys Ryan K. Buchanan and Matthew Carrico and Trial Attorneys Danielle Rosborough and B. Celeste Corlett of the Department of Justice National Security Division are prosecuting the case.