A Georgia man is facing hefty charges related to a scheme that involved theft, human trafficking, and insurance fraud. 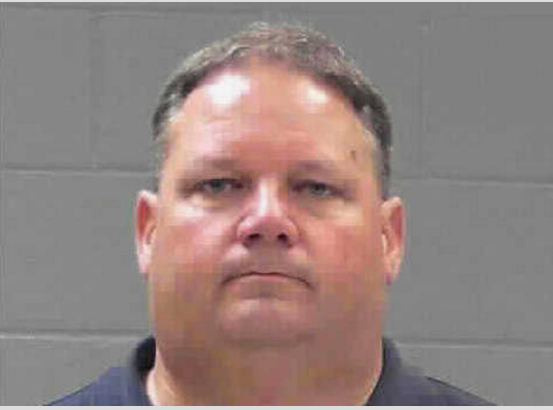 A Georgia man is facing hefty charges related to a scheme that involved theft, human trafficking, and insurance fraud.

On Tuesday, November 19, Baldwin County business owner Dean Harrison Grant, 54, of Roswell, Georgia, was indicted by a Grand Jury on two counts of Trafficking an Elder Person by Financial Exploitation, ten counts of Insurance Fraud, ten counts of Theft by Taking, and one count of Forgery in the First Degree.

“This devious individual stole more than $1.3 million of hard-earned money from Georgians. These victims put their trust in him, and in some cases, their livelihood,” said Insurance Commissioner John F. King. “He abused that trust and left the victims out to dry. This should serve as an example to all of the people who feel they are above the law; these heinous acts will not be tolerated in this state.”

Grant was the founder and managing partner of GFG Strategic Advisors located at 136 W McIntosh Street Suite A in Milledgeville, Georgia, but was arrested in early February on several counts of insurance fraud, among other charges. At that time, he was accused of receiving a total of $589,384.33 from his three victims for him to secure insurance related investments, $447,589.26 of which was taken from two elderly customers. He did not obtain any insurance investments with the money he received from his customers and instead used it for personal benefit.

Several weeks later, Grant was charged with seven additional counts of Insurance Fraud and seven additional counts of Theft by Taking (Fiduciary). He was accused of taking an additional $785,000 from three customers for him to secure insurance-related investments, bringing the total monetary value received from the victims to $1,374,384.33. Again, he did not obtain any insurance related investments with said money and instead used it for personal benefit as well as unlawfully appropriated the funds with the intent of depriving the customers of the monies.

In response to the charges imposed on Grant, the Department revoked his license to sell insurance (Resident Agent License No. 396407) effective August 29, 2019. On February 8, a few days after his arrest, an Ocmulgee Judicial Circuit Superior Court Judge denied his bond motion for 30 days.

On March 8, a $750,000 bond was granted and on March 15, Grant was released from jail after posting said bond. He is now awaiting trial.

Insurance fraud is a felony punishable by imprisonment for two to ten years, or by a fine of up to $10,000.00, or both. To report suspected insurance fraud, contact the Georgia Department of Insurance at 800-656-2298. Callers can choose to remain anonymous.

Convicted Felon with Illegal Guns: Sentenced to 210 Months in Prison
Georgia man sentenced for cyberstalking, making a bomb threat to a preschool
Posting....