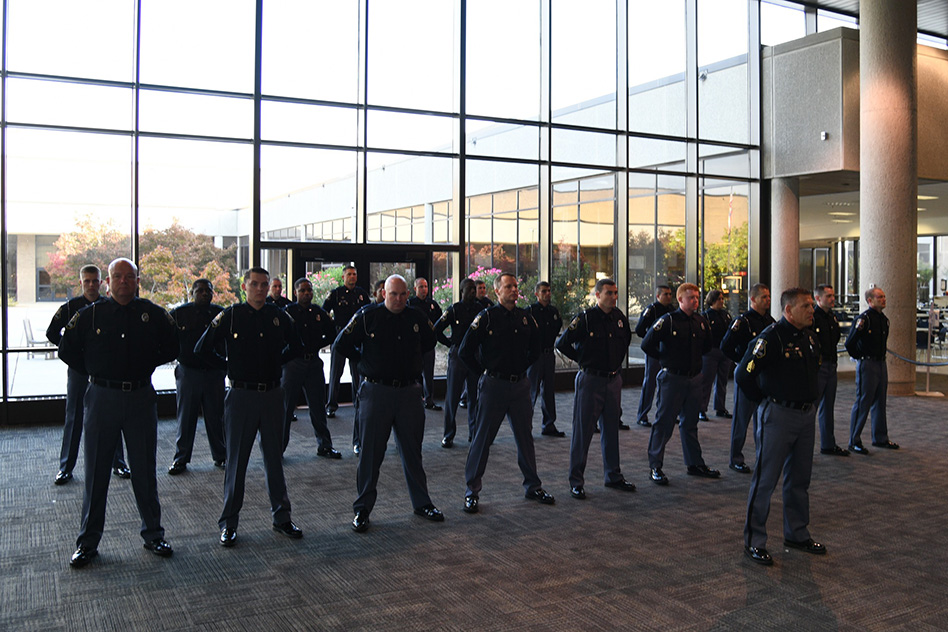 Colonel Christopher Wright, Commissioner of the Department of Public Safety (DPS), delivered the graduation address and Lt. Colonel Billy Hitchens gave the oath of office. Governor Brian Kemp could not attend the ceremony; however, he sent a congratulatory video to the class. 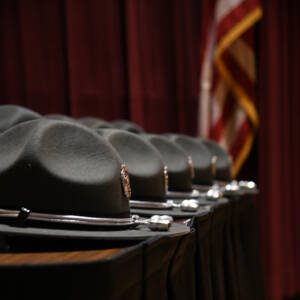 In an address to his fellow class members, Officer James Dawson, class president, reflected on the group’s tenacity in becoming MCCD Officers.  “We have made lifelong friends in each other during these trying times. Some of us have cried, laughed together, and lived together as roommates for 12 long weeks. However, we have become a stronger unit than we ever imagined,” said Dawson.

Four of the graduates received special honors for top performance in various proficiencies. The honorees were: 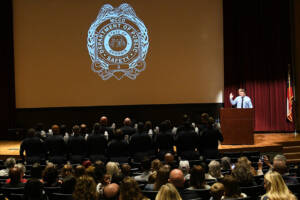 Officer Crawford received a $1,000 scholarship toward a bachelor’s degree in Criminal Justice from Reinhardt University for having the highest academic average in his class.

After 24 weeks of intense training, the 18 commissioned officers of the 8th Motor Carrier School will report to one of the 10 Regions throughout the state. 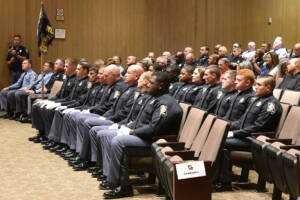