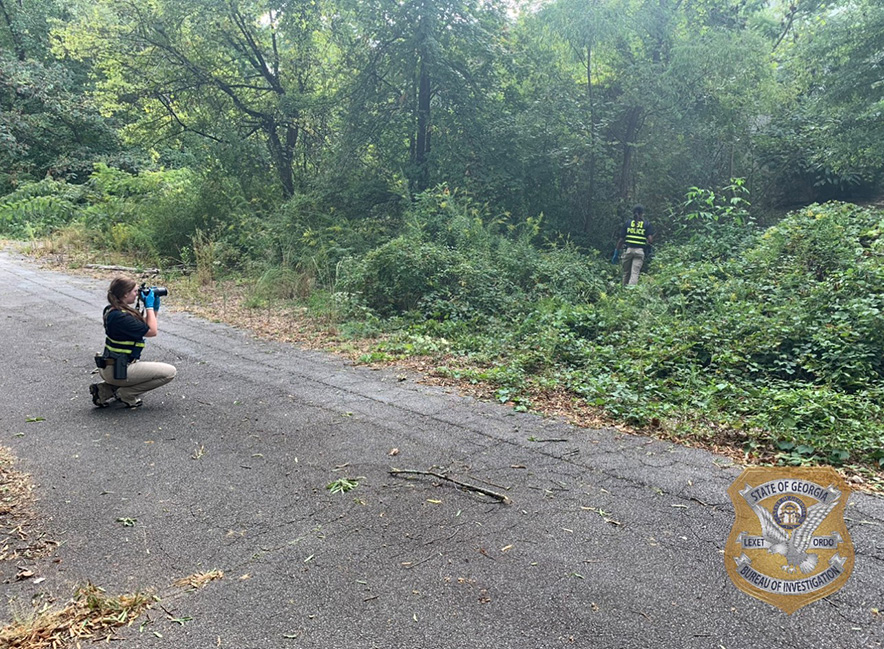 The GBI is investigating an officer involved shooting in Smyrna, GA. The Cobb County Police Department asked the GBI to conduct an independent investigation on September 30, 2022. One man was shot during the incident. No officers were injured.

Preliminary information indicates that at approximately 3:00 a.m., Cobb County Police officers were in the area of the Red Roof Inn at 1200 Winchester Parkway in Smyrna and saw a Toyota Rav 4 containing suspects that had broken into multiple vehicles in the immediate area. Officers attempted to conduct a traffic stop on the Rav 4, however, it did not stop. Officers performed a PIT maneuver and once stopped, multiple people got out of the car and ran.

One of the suspects turned and pointed a gun at the officers as the suspects ran. One of the officers shot, striking a suspect, identified as Isaiah Stewart, age 18, who continued to run from the scene. Stewart removed a manhole cover and hid inside before being taken into custody. Stewart was taken to Kennestone Hospital for treatment with non-life-threatening injuries. One other suspect, identified as Montavis Farmer, age 19, was arrested at the scene without incident.

The GBI will conduct an independent investigation. Once complete, the case will be given to the Cobb County District Attorney’s Office for review.