In March 2021, McClenny molested his then girlfriend’s 5 year old daughter while the mother was at work. 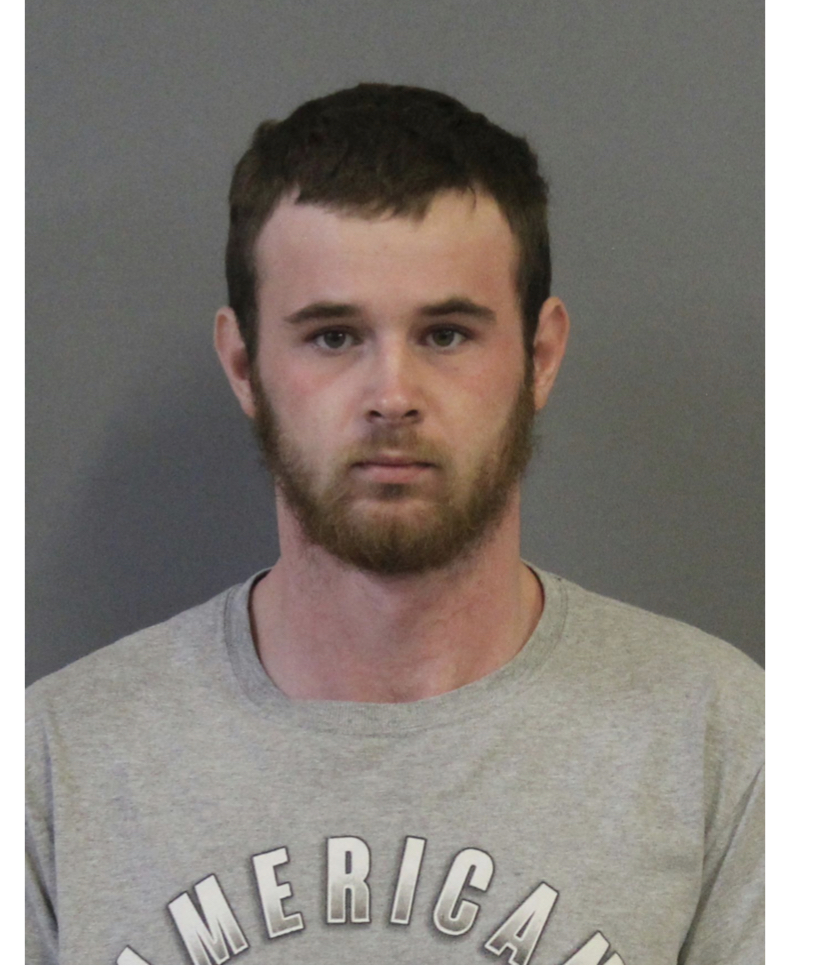 In March 2021, McClenny molested his then girlfriend’s 5 year old daughter while the mother was at work. Lookout Mountain Judicial Circuit (LMJC) Assistant District Attorney David Wolfe presented the case to the jury over the course of the three day trial presided over by Superior Court Judge Brian House. Evidence presented at trial showed that McClenny not only touched the child but ejaculated on her. Approximately a week after the incident the child disclosed the abuse to her grandmother and again recounted the horrific acts to Child Forensic Interviewer Janet Burch during a recorded interview at the Children’s Advocacy Center in Fort Oglethorpe.

The case was investigated by Detective Clay Thompson of the Catoosa County Sheriff’s department. Victim Witness Advocate Ashley Nicholson assisted the victim and her family providing compassion, support and guidance not only during the trial but over the last 18 months during the pendency of the matter. Family members of the victim thanked Det. Thompson, ADA Wolfe, and Ms. Nicholson for the “dedication, compassion and long hours put into prosecuting the case and the fact that everyone fought for the victim.”
“We are pleased to be able to fight for the victim and secure justice for her in this case, and I am proud of the effort put forth by Mr. Wolfe and Ms. Nicholson”. Stated District Attorney Chris A. Arnt. Arnt further stated “These type of cases take a team effort. The hard work and dedication by those at the Children’s Advocacy Center and Detective’s like Detective Thompson enable our team to secure justice for the victim and her family. These cases take a lot of work to prepare for trial and in the trial of the case, and they take a personal toll on everyone involved. My office will always have protecting our children as a top priority.”

McClenny remains in the Catoosa County Jail awaiting sentencing. The sentencing hearing is currently set for October 12, 2022. He is facing up to a minimum of 5 and up to 20 years in prison.