A murder investigation in northwest Georgia that has gone unsolved for more than two decades is unsolved no more, according to the Georgia Bureau of Investigation. 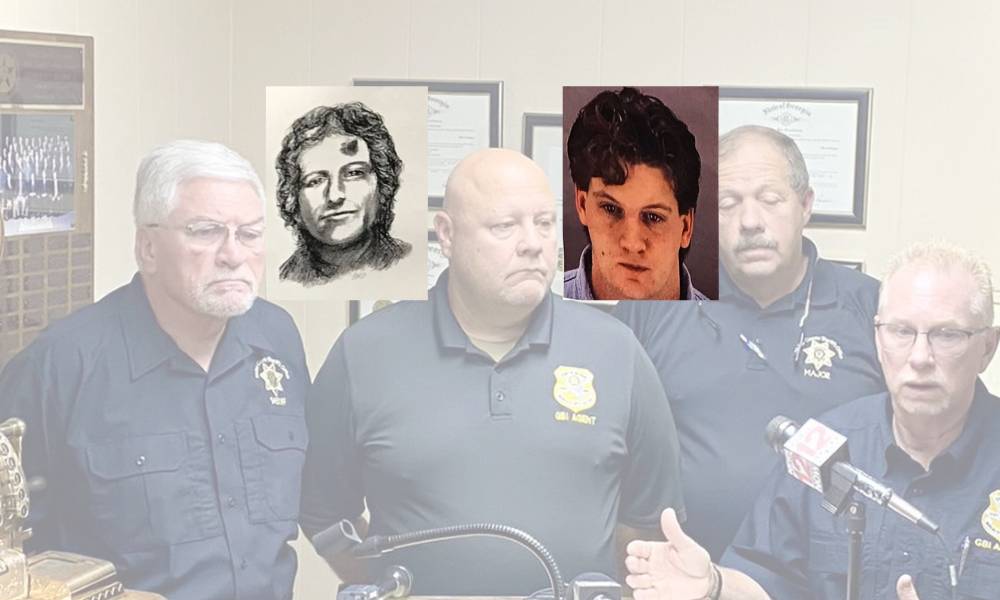 A murder investigation in northwest Georgia that has gone unsolved for more than two decades is unsolved no more, according to the Georgia Bureau of Investigation.

On Thursday, December 22, 1994, at approximately 9:00 AM, the Georgia Bureau of Investigation’s (GBI) Regional Office in Calhoun was requested by the Walker County Sheriff’s Office to assist in a death investigation.  James Richard Harris was found deceased at the entrance to his property and residence at 1610 Boss Road, Chickamauga, GA earlier that morning.  Harris had been murdered and robbed by the gate of his property as he was leaving for work.  At the time, Harris worked at Miller Industries in Chattanooga, TN.

In 2009, investigators received information from Crime Stoppers about the murderer’s possible identity.  The GBI, Walker County Sheriff’s Office, and the Chattanooga Police Department pursued additional leads which brought the case closer to a resolution; however, there was not enough evidence to make an arrest.

The state law enforcement agency says that special agents with the Tennessee Bureau of Investigation (TBI) arrested 50-year-old Robert Allen Mowry around 10:00 p.m. on September 4 and charged him with one count of malice murder in the 1994 death of James Richard Harris.

More than 25 years after the crime, Mowry was taken into custody in Nashville, TN.  This joint investigation will be turned over to the Walker County District Attorney’s Office for prosecution.