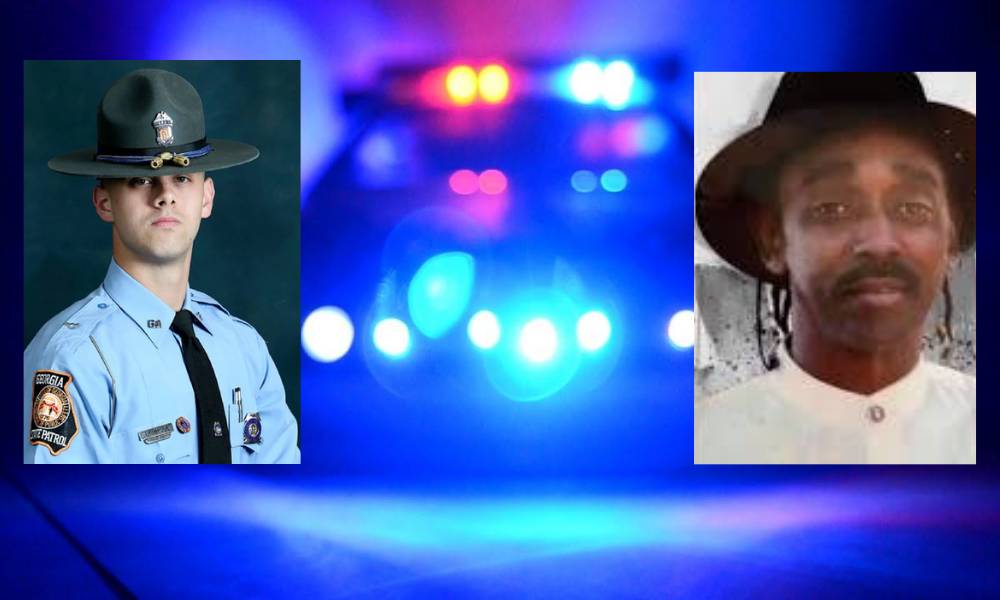 Thompson’s attorneys made the plea for bond on August 24, claiming Thompson met all the criteria for pre-trial release, including ties to the community and the absence of being a flight risk as well as posing no further threat to the public since he was terminated from the Georgia State Patrol the same day he was arrested.

Most expected an Order from Peed days ago, but the Friday before the holiday weekend the official Order was signed and entered in Screven County. Peed offered no explanation in the order, only saying “it would be inappropriate to grant Defendant a bond at this time.”

In Georgia, judges are to consider the seriousness of the offense and the defendant’s ability to pay, but also the character and reputation of the individual, ties to the community, public safety, whether the accused is likely to re-offend, whether they’re like to return to court, and if the charge is eligible for bond.

Thompson was arrested and charged with felony murder and aggravated assault 10 days ago in the shooting death of Julian Lewis. Thompson reportedly attempted to make a traffic stop of Lewis in Screven County on August 7 and when a Lewis did not stop, a short pursuit ended in a PIT maneuver. In his reported, Thompson later said he feared for his life when he believed Lewis was going to use his vehicle to harm him. The GBI arrested Thompson on August 14 and he was terminated by GSP on the same day.

Security at the Screven County Courthouse was in heightened status Monday after direct threats were made against the courthouse and, reportedly, the Lewis family, last week. Deputies from both the Bulloch and Effingham County Sheriff’s Offices along with municipal police department officers assisted with the hearing, with agents from the GBI and victim advocates from the District Attorney’s office present as well.

Local attorney Duff Ayers and Savannah attorney Robert Persse represented Thompson, who wore a suit, but was handcuffed for the duration of the proceeding. Persse argued for bond of Thompson at an amount deemed sufficient by the court, with any number of conditions and restrictions. Citing the statute for bond defendants suitable for bond, Persse said that Thompson poses no threat of flight or fleeing, that he is no threat to any person, poses no threat of intimidating witnesses or obstructing justices and that he is not at risk to commit additional felonies pending trial. He relied on Thompson’s absent criminal record prior to this incident and ‘impeccable history’ on the job. Persse maintained that the situation leading to the “unfortunate death” was escalated by Lewis and that the judicial emergency could only exacerbate the time between arrest and grand jury proceedings. Persse also expressed the defense’s opposition to an arrest by the GBI before the investigation was complete.

Persse also pleaded with Judge Peed to consider Thompson’s position as the sole breadwinner for the family, of which a wife and young son rely on for income. While more than a dozen family members and friends sat behind Thompson at Monday’s hearing, attorneys said at least five people in Screven County have offered to employ Thompson if he is granted bond, furthering the argument that Thompson would remain in the community until trial. Persse tendered 50 character statements in favor of Thompson as well. “He is the perfect candidate for bond,” he told the Court.

Assistant District Attorney Barclays Black represented the state and argued against bond for Thompson, saying he posed a possible flight risk. With the testimony of GBI Agent Dustin Peake, Black recounted the investigation following the August 7 shooting. He said there were no witnesses to interview, but that crime scene analysis, dash cam footage, and evidence collection conflicting with Thompson’s written statement to the GBI resulted in the arrest.

Agent Peake testified that agents accessed dash camera footage from Thompson’s car around 4:00 am Saturday morning and determined that the time from the moment Lewis took his foot off the brake to the time Thompson fired one shot was one second. He also said that the 1996 Nissan Sentra driven by Lewis offered no indication that it was operational after the PIT maneuver and that the wheels were turned to the right, away from Thompson.

Thompson did not provide a statement to the GBI on the night of the shooting, but submitted a written statement on Monday, August 10. Peake testified that the statement provided was identical to the incident report Thompson prepared for George State Patrol, but differed from the dash camera footage. He also said Thompson later consented to an interview with his attorney present on August 12. Thompson indicated at those times that he believed the wheels were spinning and that Lewis posed an immediate threat.

Peake ultimately testified that he did not conclude that the shooting was justifiable or was the proper use of a weapon. He said vehicle analysis later showed that the battery in the vehicle driven by Lewis was disabled and an air filter necessary to be in tact for operation was out of place.

Thompson’s attorneys refuted statements by the GBI and said the timeline was contingent upon the dash camera operating as it should. Persse asked Agent Peake what was recovered from Lewis’ vehicle and Peake said only a cell phone and a beer in the center console. He said the vehicle was still in drive and that the keys were in the ignition. Persse also questioned Peake on whether Thompson was capable of total memory recall after the traumatic event of shooting Lewis, alluding to the idea that Thompson was not deliberately misstating the facts of the event as he remembered them, and Peake stated that it was possible.

Family members of Lewis were joined by their attorney, Francys Johnson, some with shirts reading “Justice for Julian Lewis” on the front. Betty Lewis, the wife of Julian, testified in opposition of bond for Thompson. She said she did not believe the characterization of her husband and that Thompson’s statements were a lie, calling them ‘the ugliest kind of lie that endangers black people.’

Lewis said Thompson will intimidate witnesses and she has already felt intimidation by power players in the community who have raised money for Thompson. “It’s the stereotype that black men are violent,” Lewis said. “And if it was Julian asking for bond, the answer would be no. Send a signal to the community that justice is real in southeast Georgia.”

At the conclusion of the hearing, Judge Peed said he would take all of the arguments into consideration and would issue an order on the matter soon. He did not provide a timeline for the order.