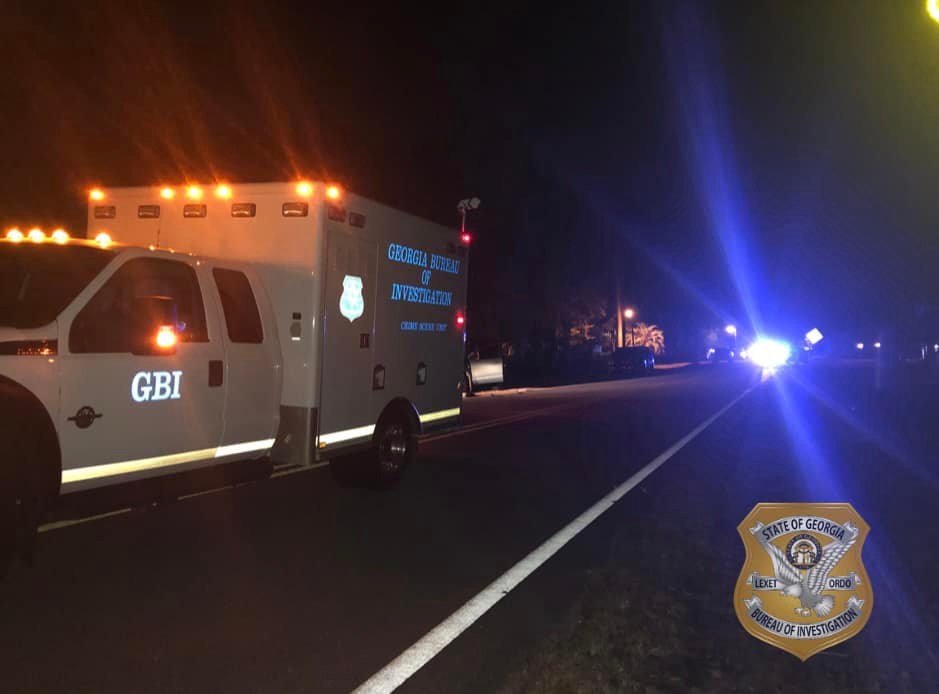 The GBI is investigating a shooting incident that led to an officer involved shooting in Evans County last night.

The Evans County Sheriff’s Office asked the GBI to conduct an independent investigation on Wednesday, February 23, 2022, at around 8:00 p.m.  Four people were shot.  No officers were injured in this incident.

The preliminary information indicates that at around 7:30 p.m., Bulloch County 911 received a call about a shooting at 43 Ruffins Rd in Claxton. When Evans County deputies arrived, they discovered one man suffering from multiple gunshot wounds.  Additional officers arrived on scene and began to look for the shooter.

Another man and woman arrived on scene to check on family members possibly involved in the shooting. The shooting suspect, identified as 41-year-old Paul Alexander Eason of Claxton, began shooting into the man and woman’s car.  Law enforcement officers from the Evans County Sheriff’s Office and Claxton Police Department shot Eason after he fired at an officer and shot the man and woman.

The three shooting victims and Eason were taken to local hospitals and are listed in stable condition.

The GBI will continue to conduct an investigation of the officer involved shooting and the shooting incident where charges are pending.  Once complete, the case file will be given to the Atlantic Judicial Circuit for review and prosecution.